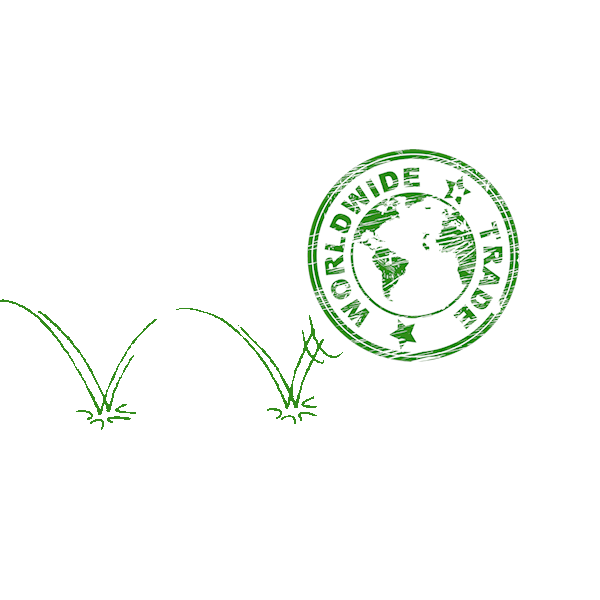 Will Globalization Bounce Back? Part Two of Two

In Part One of this two-part article, I discussed many of the arguments raised by proponents and opponents of globalization. Bernice Lee, (@BerniceWLee) Executive Director of the Hoffmann Center for Sustainable Resource Economy, writes, “Just as climate change worsens existing vulnerabilities such as food poverty and water shortages, trade amplifies weaknesses in the social fabric. In regions where people have fallen behind economically due to political neglect and technological change, it is jobs lost in the face of import competition that make the headlines.”[1] She argues, however, “The costs of doing away with globalization and our open-trading system could far exceed any benefits.” The question remains: Will globalization bounce back? Although I’m sure other people are asking: Should globalization bounce back?

Will globalization bounce back?

The Economist is concerned the Biden administration will continue to support nationalist economic policies. The magazine explains, “One of Mr. Biden’s edicts … is an early economic-policy mistake: the tightening of rules obliging America’s federal government to prefer domestic suppliers to foreign ones. It could be a sign of worse errors to come. … Presidents and voters like Buy American because they think it creates jobs. In a direct sense, it does. But by locking firms out of global supply chains and shielding them from competition it promotes inefficiency, destroying more employment than it creates. By one estimate America would gain a net 300,000 jobs if it got rid of its local-content rules.”[2]

The editorial staff the Financial Times hopes The Economist is wrong about the economic path the Biden administration will pursue. It writes, “International trade has been an engine of growth for the world economy. But that engine is now sputtering. A good part of the explanation for this is failure — failure to understand the benefits of trade, failure to share its gains, failure to help those adversely affected, failure to update the global rules, and failure to sustain essential co-operation. Donald Trump’s administration made all this worse. Joe Biden’s should now strive to rectify these failures.”[3] The editorial staff recommends a three-step approach to reviving global trade. “In rethinking the way forward,” the staff writes, “the incoming US administration needs a three-fold approach, in line with its wider goals and priorities. First, it must proclaim that trade is no different from any other form of economic change, in creating winners and losers. … Second, it should embrace co-operation. Multilateral institutions offer a framework within which disputes can be managed and new and better rules developed. … Most important, the US, EU and other significant powers need to reach a new modus vivendi on trade and related issues with China.” Lee adds, “For the open global economy to survive, losers from technological change and trade must be compensated and empowered to benefit from new market conditions. The alternative will be to give up trade, which is a proven way for countries to earn hard currency that could help reduce poverty or secure critical supplies amid, for example, pandemics.”

Gillian Tett (@gilliantett), chair of the editorial board and editor-at-large in the US for the Financial Times, believes there is hope for globalization’s bounce-back. She explains, “The reasons for optimism rest with a crucial point: there are several aspects to globalization and these do not always move in tandem.”[4] She notes that globalization is generally defined as “the movement of four things: people, money, goods and ideas.” She observes these movements are not all tracking in the same direction. “In the first category, people,” she explains, “globalization has collapsed this year to levels last seen in 1990. No surprise, given national lockdowns. Money flows have also slowed, after trending sideways since the 2008 financial crisis. Trade flows have followed a similar pattern: while there was a sharp rise in cross-border trade in the late 20th century, as western companies created global supply chains, trade globalization has trended slightly down in recent years, depressed by developments such as the US-China trade war. Unsurprisingly, it tumbled during the coronavirus economic shock this spring.”

So where is Tett’s optimism coming from? She explains in the area of trade, “Since the spring, activity has rebounded more dramatically than many economists initially expected. Indeed it is running just 3 to 4 per cent below pre-pandemic level. … This rebound might fizzle out, since the WTO thinks it partly reflects restocking. Or maybe not. What is particularly striking is that companies are not reformatting and reshoring supply chains quite as some doomsayers expected. … Even if supply chains are being reformatted into more flexible shapes, goods will still keep whizzing across borders.” She also believes there are optimistic signs in the flow of ideas. “This metric has surged in recent years due to the internet,” she writes, “and the pandemic has intensified the dash to digital. Cross-border internet traffic jumped 48 per cent from mid-2019 to mid-2020, twice the annual rate seen in the previous three years. In theory, this might undercut the need for physical links as video calls replace some travel. In reality, the globalization of information fuels global ecommerce, making cross-border supply chains more flexible — and boosting collaboration in areas such as vaccine research.”

Now is no time for complacency. Tett warns, “Protectionism remains a risk. China’s curbs on the internet are a case in point. But even that seems unlikely to tip this fourth aspect of globalization into overall retreat; at least not anytime soon.” Lee agrees, “Trade is now a weapon of choice for many politicians.” She finds hope, however, in rising generations. “We know from multiple surveys,” Lee writes, “that younger generations are loath to forego concerns over equality, labor rights, the environment and gender parity.” Tett is also optimistic. She concludes, “So the next time a politician (or voter) rails against ‘globalization’, ask which aspect of the ‘g’ word is under attack. After all, you are probably reading about anti-globalization on the global internet, which illustrates my point. Covid-19 has caused globalization to mutate, but not killed it off. Indeed, 2021 might yet deliver a surprising recovery.”

Footnotes
[1] Bernice Lee, “Globalisation is in crisis. Here’s how we can make it work for all,” Wired, 10 February 2021.
[2] Staff, “Buy American is an economic-policy mistake,” The Economist, 30 January 2021.
[3] Editorial Staff, “The case for liberal trade remains as robust as ever,” Financial Times, 29 December 2020.
[4] Gillian Tett, “Reports of globalisation’s death are greatly exaggerated,” Financial Times, 3 December 2020.