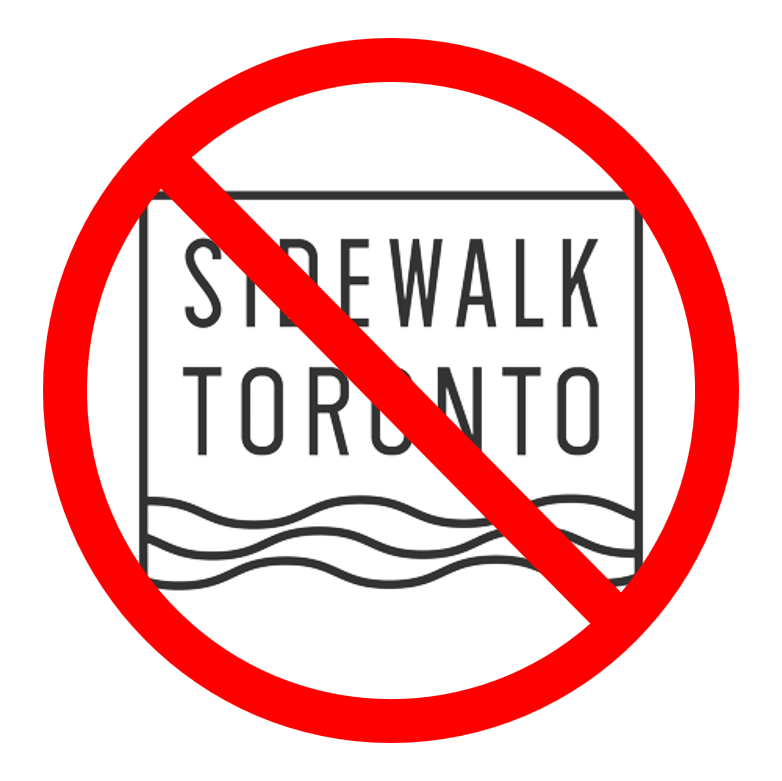 Sidewalk Labs, an arm of Google’s parent company Alphabet Inc., recently announced the cancellation of an ambitious project to turn a Toronto neighborhood into a model for future smart city projects. When the project began in 2017, Sidewalk Labs announced, “Toronto’s eastern waterfront presents an extraordinary opportunity to shape the city’s future and provide a global model for inclusive urban growth. Sidewalk Labs is honored to present the Master Innovation and Development Plan (MIDP) for the Sidewalk Toronto project as a comprehensive proposal for how to realize that potential.”[1] Sidewalk Labs predicted the project’s potential included: Creating a up to 44,000 direct jobs and $14.2 billion in annual economic impact by 2040. A climate-positive district that cut greenhouse gases by 89%. An affordable, inclusive community with 40% of housing units priced below market rates. A district in which more than three-quarters of all trips were completed using transit, walking, or cycling. And, just as important, enabling an ecosystem where urban innovations could flourish.

When Daniel L. Doctoroff (@DanDoctoroff), CEO of Sidewalk Labs, announced the cancellation, he wrote, “As unprecedented economic uncertainty has set in around the world and in the Toronto real estate market, it has become too difficult to make the 12-acre project financially viable without sacrificing core parts of the plan we had developed together with Waterfront Toronto to build a truly inclusive, sustainable community.”[2] For his part, Doctoroff remains optimistic smart cities projects will continue to be pursued. He writes, “While we won’t be pursuing this particular project, the current health emergency makes us feel even more strongly about the importance of reimagining cities for the future.” So what does the cancellation of the Toronto project mean for the future of smart cities?

I agree with Doctoroff that pursuing smart city projects remains important. They are needed to ensure resources are used wisely, the environment is protected, peoples’ lives are improved, and cities remain economically viable. Nevertheless, cancellation of the Toronto project underscores the fact that financing smart city projects remains one of the long poles in the tent. Vipal Monga (@vipalmonga) and Rob Copeland (@realrobcopeland) report, “Alphabet had poured hundreds of millions of dollars into Sidewalk, with most of that earmarked for the Toronto project, and yet had little to show for it.”[3] Another challenge going forward — perhaps the biggest challenges — is overcoming citizen privacy concerns. Monga and Copeland report, “The project, initially championed by Canadian Prime Minister Justin Trudeau, quickly ran into local opposition. Activists said they were concerned how the company would handle personal data, and that Google’s algorithms would take too much control over city planning.”

Alissa Walker (@awalkerinLA) believes Sidewalk Labs’ Toronto project was doomed from the start. She reports, “The people who live in the neighborhoods to be ‘revitalized’ are increasingly uniting to lock tech companies out.”[4] Walker explains Sidewalk Labs tried to overcome potential community resistance. She writes, “Sidewalk Labs, to its credit, approached its ‘city within a city’ with a bit more nuance, opening a community space for events, working through issues in public, and spending 18 months conducting engagement.” In the end, it didn’t matter. Walker believes the cancellation of the Toronto project doesn’t bode well for the future of smart cities. She explains, “The cancellation of the project foreshadows a more systemic problem with the way U.S. cities are built that will be made even more evident as the country recovers from the pandemic. If a well-funded Google subsidiary can’t build affordable, low-emission housing, who can?” In the end, however, money wasn’t the only influencing factor. The objection that seemed to make the most difference to the Toronto project was privacy. Jim Balsillie, former co-CEO of BlackBerry Ltd., and an opponent of the project, cheered the announcement. He stated, “This is a major victory for the responsible citizens who fought to protect Canada’s democracy, civil and digital rights. Sidewalk Toronto will go down in history as one of the more disturbing planned experiments in surveillance capitalism.”[5]

Although aspirational projects, like Sidewalk Labs’ Toronto project, face continued opposition, most major cities are nevertheless moving ahead with smart city projects. Taeil Goh (@imbbtg), CTO of OPSWAT, reports, “To accommodate urban growth in the U.S., most major cities are now using some type of smart technology platform to improve city services — such as traffic management and crime prevention — and to reduce costs. … As cities’ face increasing budget and resources pressures, the value proposition to integrate smart technologies and automation will grow even greater. In fact, cities are forecast to spend more than $41 trillion in the next 20 years upgrading their infrastructure with internet-of-things devices, according to SmartAmerica Challenge.”[6] He continues, “However, with new technology coming online, civic leaders are beginning to recognize that while smart technologies bring many benefits, they also come with a high risk.” Those risks include cyber attacks, data breaches, and ransomware episodes. Goh notes, “Recent high-profile attacks have demonstrated the evolving risks urban areas are facing — even without the addition of smart technologies to their infrastructures. … Add on the transition to smart cities, and these attacks may only be the tip of the iceberg because the proliferation of technologies creates a larger attack surface.”

According to Goh, the only way to move forward is with a “zero trust” strategy. He explains, “Ultimately, at a time when threats can come from anywhere, smart city leaders must question the security of their technology, software solutions and systems. They must establish what is called a ‘zero-trust’ cyber policy that verifies the stability and security of every file and every device. A zero-trust mentality means every file and every device — including data and technology associated with smart cities — pose a threat that must be authenticated at all times. Only such a singular focus on threat prevention and process creation will mitigate risks.”

When you add in citizen privacy concerns, the way ahead for smart cities appears perilous. For privacy advocates, zero trust means city planners must be completely open about what data is collected and how it is used. Otherwise, trust will never be established. Kim Hart (@khart) and Aïda Amer (@aeyeduh) observe, “Momentum for smart cities projects, which has been fed by big promises from industry and big hopes in government, is slowing down in the face of a wave of public skepticism.”[7] Todd Daubert, a lawyer who chairs the communication and technology practice at Dentons, told Hart and Amer, “The U.S. has a general optimism that technology can make our lives easier if used in right way. But that’s countered by mistrust of intentions or capabilities of state and local governments.” Hart and Amer add, “There’s also distrust of the tech companies that see cities as a huge market for selling their data-guzzling tools.” Hart and Amer go on to list a number of smart city projects hitting snags as a result of privacy concerns.

Doctoroff believes smart city initiatives will eventually play a significant role in urban communities. He writes, “We’ve already started innovative companies addressing urban mobility, next-generation infrastructure, and community-based healthcare, and invested in startups working on everything from robotic furniture to digital electricity. We continue to work internally on factory-made mass timber construction that can improve housing affordability and sustainability, a digital master-planning tool that can improve quality of life outcomes and project economics, and a new approach to all-electric neighborhoods.” Goh is probably correct, however, when he insists smart city projects will only succeed in a zero-trust environment. The old political adage “trust but verify” must be turned on its head — verify then trust. Hardware and software must be verified before it can be trusted and government use of personal data must be verified before governments will be trusted. The cancellation of the Toronto project may not spell doom for smart cities, but it should be viewed as the canary in the coal mine going forward.