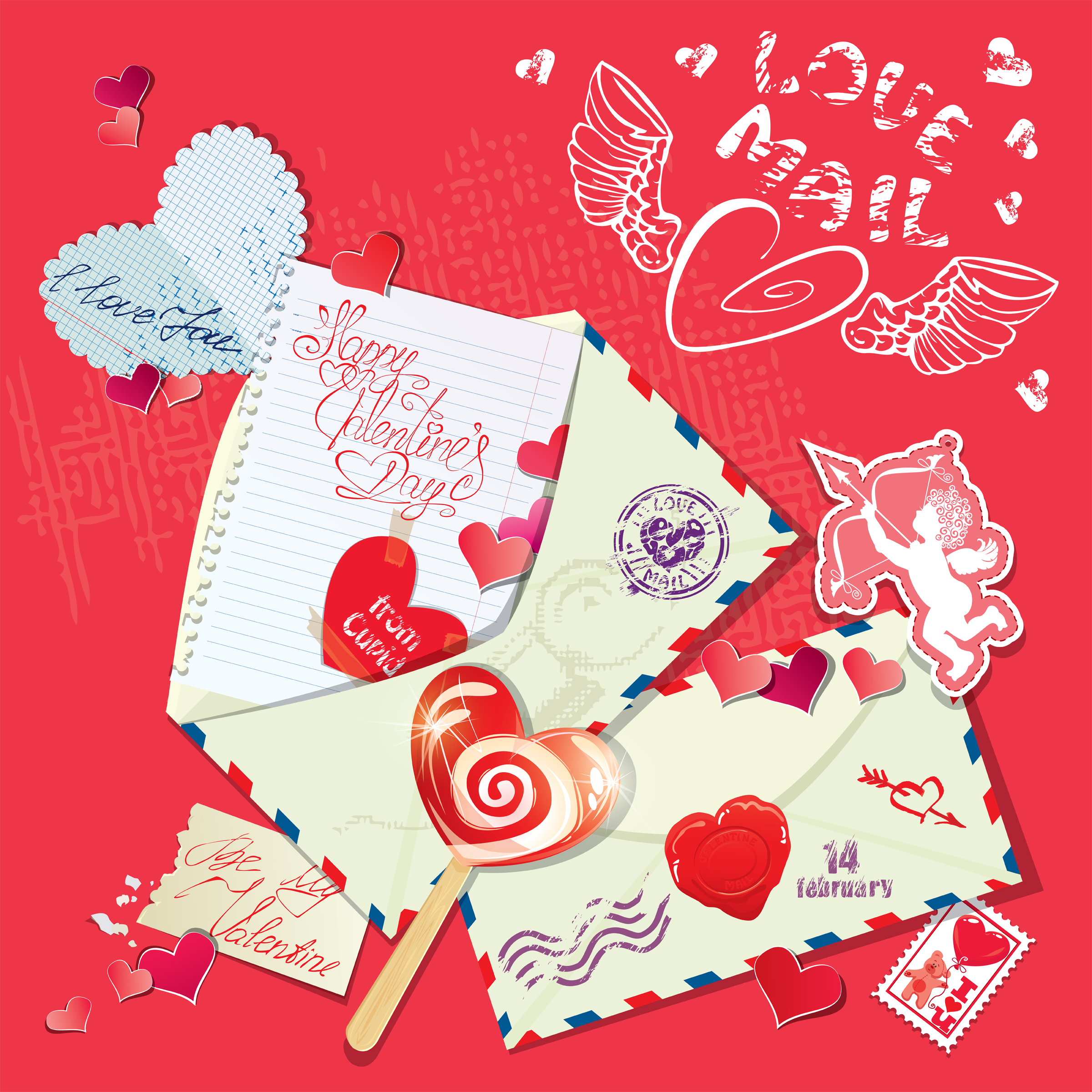 There are several different stories about the origins of Valentine’s Day (or St. Valentine’s Day); but, the story I prefer involves love and marriage. According to the BBC, “The popular belief about St. Valentine is that he was a priest from Rome in the third century AD. Emperor Claudius II had banned marriage because he thought married men were bad soldiers. Valentine felt this was unfair, so he broke the rules and arranged marriages in secret. When Claudius found out, Valentine was thrown in jail and sentenced to death. There, he fell in love with the jailer’s daughter and when he was taken to be killed on 14 February he sent her a love letter signed ‘from your Valentine’.”[1] This tragic parting of lovers took place around A.D. 270. The story might have ended there if the Romans were not already celebrating a mid-February festival called Lupercalia officially marking the start of their springtime. History.com notes, “The Christian church may have decided to place St. Valentine’s feast day in the middle of February in an effort to ‘Christianize’ the pagan celebration of Lupercalia. Celebrated at the ides of February, or February 15, Lupercalia was a fertility festival dedicated to Faunus, the Roman god of agriculture, as well as to the Roman founders Romulus and Remus.”[2] The BBC adds, “It’s thought that as part of the celebrations, boys drew names of girls from a box. They’d be boyfriend and girlfriend during the festival and sometimes they’d get married.”

Today’s celebration of romance began as a day to honor Valentine the martyr, who had been declared a saint by the Catholic Church. At the end of the 5th century, his feast day was officially set on 14 February by Pope Gelasius. It would be a millennia later, however, before Valentine’s feast day would be associated with romance and love. According to Lisa Bitel, Professor of History & Religion, University of Southern California, the love connection was made by Geoffrey Chaucer. She explains, “The love connection probably appeared more than a thousand years after the martyrs’ death, when Geoffrey Chaucer, author of ‘The Canterbury Tales’ decreed the February feast of St. Valentinus to the mating of birds. He wrote in his ‘Parlement of Foules’: ‘For this was on seynt Volantynys day. Whan euery bryd comyth there to chese his make.’ It seems that, in Chaucer’s day, English birds paired off to produce eggs in February. Soon, nature-minded European nobility began sending love notes during bird-mating season.”[3] And that’s how dating couples became lovebirds.

The BBC claims the oldest known Valentine’s Day message in English was written in 1477. It was a letter. Over the centuries, “from your Valentine” love letters turned into Valentine cards, often accompanied by candy and flowers. According to History.com, “Approximately 150 million Valentine’s Day cards are exchanged annually, making Valentine’s Day the second most popular card-sending holiday after Christmas. … Valentine’s Day began to be popularly celebrated around the 17th century. By the middle of the 18th, it was common for friends and lovers of all social classes to exchange small tokens of affection or handwritten notes, and by 1900 printed cards began to replace written letters due to improvements in printing technology.” If you want to get a flavor for how Valentine’s Day cards have changed over the centuries, the best place to go is the Huntington Library, Art Collections and Botanical Gardens in San Marino, California. Eve M. Kahn reports historian and collector Nancy Rosin donated over 12,000 historical Valentine’s cards dating from the 17th century onward to the library. “Mrs. Rosin spent up to thousands of dollars each for the Valentines,” Kahn writes, “which were produced as early as the 1680s. Their motifs, aside from the expected hearts and Cupids, can seem unsentimental.” Her article features several fun examples of the donated cards.

Valentine’s Day and the supply chain

The 150 million cards, 100 million flowers, and hundreds of millions of pounds of chocolate given as gifts on Valentine’s Day wouldn’t be possible without the supply chain. Edwin Lopez notes, “Holidays like Valentine’s Day present a unique challenge as hordes of last-minute shoppers descend upon stores, expecting to find quality gifts for their significant others. Online, in-store — it doesn’t matter — such holidays are an opportunity for local stores to maximize sales with a mix of promotions.”[5] Cards, like other holiday goods, need to be ordered well in advance so supply chains can ensure goods are on the shelves when the big day arrives. Valentine flowers are primarily grown by farmers in Colombia, Ecuador, Guatemala, Dominican Republic, and Costa Rica. Logistics providers must transport them quickly, under controlled conditions, to ensure your significant other doesn’t receive a wilted surprise.

Much of the cocoa used to make Valentine chocolates comes from growers in West Africa. Cocoa needs to be turned into all kinds of chocolates, get boxed, shipped, and placed on shelves. Cathy Siegner reports, “A survey from the National Confectioners Association found 80% of Americans plan to share chocolate and candy with friends, family and loved ones for Valentine’s Day. The survey also found that 92% of them view chocolate and candy as a special treat.”[6] Sadly for many, they will have a hard time finding candy message hearts pleading for loved ones to “Be Mine” on store shelves this year. Many of these popular candy hearts were produced by the New England Confectionery Company (Necco); but, Necco shuttered its operations this past year. Consumers will have be grateful for the tokens of affection they do find on store shelves. Lopez notes, “Behind each flower, chocolate or promotion lies a hidden supply chain with its own constraints — and it should stay that way.” Consumers just want the Valentine gifts available for purchase and shouldn’t have to worry how they got there. That’s normally the case thanks to the hard work of supply chain professionals — the unsung heroes of most holidays.