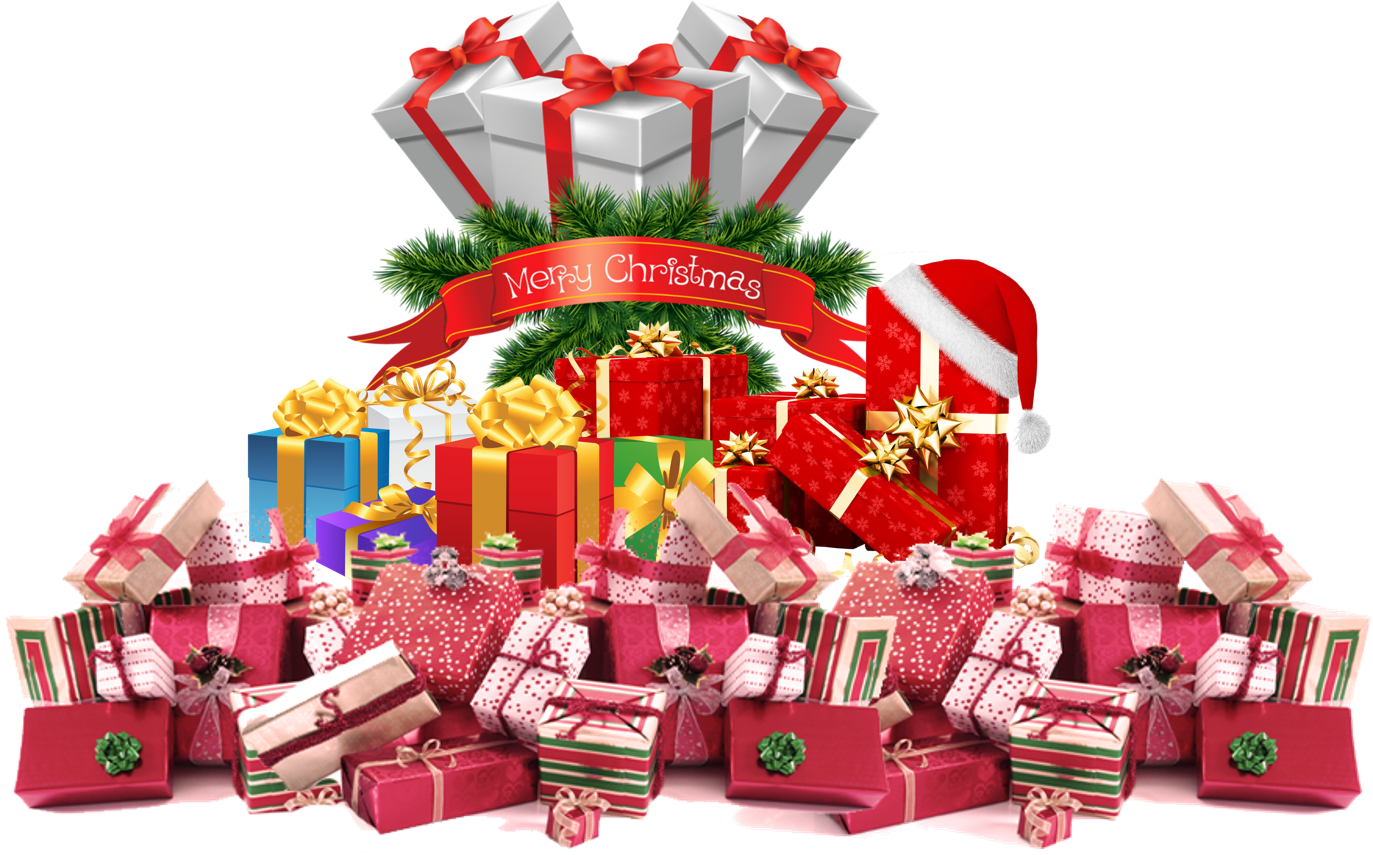 Twas the Night Before Christmas

If you celebrate Christmas, are you wondering what’s resting under your tree this year? Kristen Cloud (@KCloudShelby) reports, “Based on early spending reports from the National Retail Federation (NRF), products in the general merchandise category, including clothes and jewelry, [were likely] the first gifts to fly off store shelves.”[1] She goes on to report, “According to the NRF’s most recent consumer report, the top five items shoppers say they will purchase this season are: Apparel or clothing accessories (60 percent); Gift cards (56 percent — down from 60 percent last year, although gift cards remain the most requested holiday item); Books, CDs, DVDs and/or video games (46 percent); Toys (41 percent); and Jewelry (21 percent).” Once you’ve opened your presents, you might check back to see if what you received matches what the experts predicted — although those predictions look pretty safe. Cloud reports that in a press release earlier this fall NRF President and CEO Matthew Shay observed, “We expect families to spend prudently and deliberately, though still less constrained than what we saw even two years ago.” At the start of the holiday season, Jim Tompkins (@jimtompkins), CEO of Tompkins International, provided his top 15 reasons why he thought this holiday season would exceed expectations.[2] They were:
1. Holiday 2015 began earlier than ever before. Consider:
Several retailers began promoting Holiday 2015 in July.

If Tompkins is correct and this season does exceed expectations, then logistics firms will have had a busy holiday season as well. Last year, UPS delivered around 630 million packages between Thanksgiving and Christmas Eve, with December 22nd being the busiest day during that period.[3] And, of course, UPS is not the only organization delivering Christmas packages. This year the U.S. Postal Service expects to deliver nearly as many packages (600 million); and, when you add in other mail, the USPS expects to deliver nearly 15 billion items this holiday season.[4] All of this holiday shopping and giving has a long and cherished history. The editorial staff at The Week writes, “Christians see gift giving as a symbolic homage to the Three Wise Men’s tributes to the baby Jesus. In the New Testament, the Magi are described as honoring the newborn Savior with valuable gifts of gold, frankincense, and myrrh.”[5] The story doesn’t end (or begin) there. The staff explains:

“Gift giving this time of year dates to an even older tradition. Pagans in Europe and the Middle East gave presents at several winter festivals, including Saturnalia, a raucous Roman festival in honor of Saturn, god of agriculture, which began on Dec. 17. During this weeklong holiday in the cold, dark dead of winter, pagans would lift their spirits by drinking to excess and giving one another gifts, such as pottery figurines, edible treats like fruit and nuts, and festive candles. Revelers greeted one another with a joyful ‘Io Saturnalia!’ — the ancient Roman equivalent of ‘Merry Christmas!’ Early Christian leaders phased it out. They considered it their religious duty to eradicate the existing pagan culture, but knew that dumping the beloved festival would cause a backlash. So in the 4th century, they created a rival festival to mark Jesus’ birth: Christmas. The Bible doesn’t explicitly state the date on which Jesus was born, and many theologians place his birth in the spring. But church leaders pushed the date back a few months to Dec. 25 and borrowed some Saturnalia rituals for their own festival to keep the public happy.”

Although most people (especially manufacturers and retailers) appreciate the gift-giving side of Christmas, detractors through the ages have lamented the fact that gift giving has, in many places, shifted the focus from Jesus’ birth. Staff members at The Week note that our Pilgrim Fathers were among the naysayers. They elaborate:

“Although today’s commercialized Christmas is considered distinctly American, the festival was banned in the nation’s earliest days. New England’s Puritan leaders considered it a pagan or papist abomination, and any citizen found celebrating around Dec. 25 would be sternly reprimanded. But when Christmas celebrations became legal in the 1680s, gift giving boomed. Rural Americans carved wooden toys and made pieces of needlework in the agricultural offseason to give to family members and neighbors. The Industrial Revolution saw those handmade items replaced with mass-manufactured trinkets and toys. By 1867, the holiday present industry was healthy enough for Macy’s in New York City to keep its doors open until midnight on Christmas Eve for the first time.”

For many revelers, Christmas celebrations begin tonight, due in part to the Christian liturgical day starting at sunset, a tradition drawn from its Jewish roots. If your celebrations do begin tonight, I hope you celebrate wisely and safely before you settle down for a long winter’s nap.