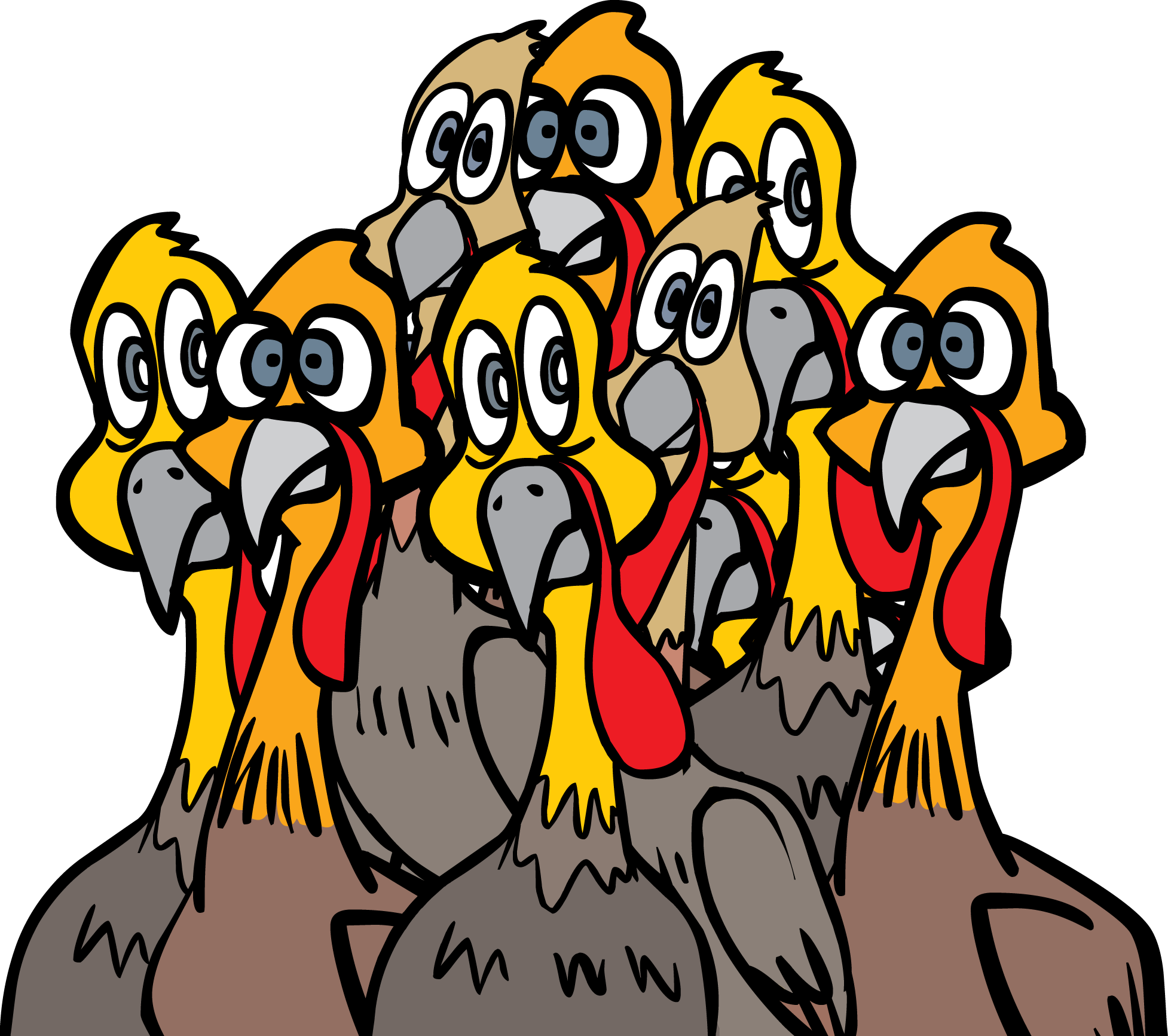 As we approach the Thanksgiving holiday in the United States, one of the things we are thankful for is the food that graces our tables. According to Farok J. Contractor (@FarokGlobalBiz), a Distinguished Professor of Management & Global Business at Rutgers University, we can thank the global supply chain for many of the food items we will consume — including the turkey. He’s not just referring to today’s global supply chain, but to historical global supply chains as well. He explains, “As Americans sit down to their Thanksgiving Day feasts, some may recall the story of the ‘Pilgrim Fathers’ who founded one of the first English settlements in North America in 1620, at what is today the town of Plymouth, Massachusetts. The history we know is one of English settlers seeking religious freedom in a New World but instead finding ‘a hideous and desolate wilderness, full of wilde beasts and wilde men.’ What many Americans don’t realize, however, is that the story of those early settlers’ struggle, which culminated in what we remember today as the first Thanksgiving feast, is also a tale of globalization, many centuries before the word was even coined.”[1] He continues:

“It was because of globalization that those first settlers were able to survive in an inhospitable and unforgiving land. And the turkey on Thanksgiving tables may not be a bird native to the U.S. but is more likely a (re)import from Europe. … Its origin is a breed of Mexican fowl (meleagris Mexicana) that the Spanish found in their Aztec colonies and exported to Europe a century before the founding of Plymouth. Europeans confused this bird with the guinea hen (an African fowl) that had been imported via Ottoman Turkey. Apparently the taste — and the agricultural economics — of the Mexican bird were superior, and so it displaced its African kin on European farms and tables, taking over the name “turkey.” By 1530, this bird was abundant on European and British farms. The early American colonists, who grew up eating this “turkey” in Europe, found similar-looking birds in their new environs, a North American wild version known as meleagris Americana. But these wild birds didn’t take well to being domesticated — whereas the Mexican variety had already been bred for eating in Europe and was reimported back to the North American continent under the name ‘turkey.’ While the first Thanksgiving meal probably involved a variety of local birds, it is most likely that what Americans know today as turkey is a descendant, in fact, of this Mexican bird, which made a round trip from Mexico back to Plymouth via Europe, on English and Spanish ships.”

You probably didn’t know you were actually having a Mexican meal when you feast on turkey. The word “feast” is often associated with the Thanksgiving meal and a “feast” is normally associated with large gatherings. This year may be (and probably should be) different — thanks to the coronavirus pandemic. The Centers for Disease Control and Prevention (CDC) writes, “Thanksgiving is a time when many families travel long distances to celebrate together. Travel increases the chance of getting and spreading the virus that causes COVID-19. Staying home is the best way to protect yourself and others. If you must travel, be informed of the risks involved.”[2] If you opt to celebrate Thanksgiving with others, the CDC recommends engaging in lower risk activities, which include:

If a turkey is going to be centerpiece of your Thanksgiving meal, you might be asking yourself, “What size turkey should I buy?” According to Chris Cunnane (@ccunnane), a senior analyst at ARC Advisory Group, “A pound and a half per person is a good rule of thumb.”[3] If you buy a frozen turkey, he advises, “A frozen turkey takes one day in the refrigerator for every 4 pounds to defrost; and you shouldn’t wash your turkey as it risks cross-contamination in your kitchen.” In the past, Cunnane notes, turkeys have been big business. “According to some reports I have seen,” he writes, “Americans spend more than $1 billion on the 50+ million turkeys they will consume.” Because of the pandemic, turkey growers are worried business won’t be so good this year. Their concern is not just the number of turkeys that will be purchased, but the size of turkeys that will be purchased as well.

Food business writer Laura Reiley (@lreiley) reports, “This spring, turkey farmers around the country had to roll the dice, take a guess: What would pandemic Thanksgiving look like? Would the holiday be canceled entirely, or would it be the Norman Rockwell grandpa carving en masque?”[4] She adds, “The coronavirus pandemic will interrupt 50 years of steadily increasing turkey consumption, threatening to change holiday traditions forever. Social distancing and travel challenges will mean more, smaller holiday gatherings this November — thus smaller home-cooked turkeys on the table, fewer holiday restaurant reservations and, in an increasing number of households, no turkey at all.” Many food retailers are betting consumers will buy smaller birds this year. Television journalists Nathaniel Meyersohn (@nmeyersohn) and Danielle Wiener-Bronner (@dwbronner) report, “Chains like Giant Eagle and Stew Leonard’s are buying smaller birds, and Walmart, the largest grocer in the United States, is increasing its availability of boneless and bone-in turkey breasts, which amount to less meat than a full bird.”[5] Another concern for turkey producers is how the pandemic will affect overseas markets. Reiley reports, “The United States is the world’s largest turkey producer and its largest exporter, with 10 percent of production going abroad, according to the U.S. Department of Agriculture.”

Regardless of the kind of foods gracing your Thanksgiving table, you should remember to give thanks to the supply chain workers — from the farmers to the supermarket employees — who helped make your dinner possible. Steve Banker (@steve_scm), Vice President of Supply Chain Services at Arc Advisory Group, notes, “Thanksgiving is a time for supply chain headaches. The holiday is centered around the big family meal, and the food and non-food supply chain tied to that meal is complex.”[6] He adds, “Retailers plan up to 6 months in advance to ensure they have all the birds they need in stock come Thanksgiving. This requires contracts, transportation, and deliveries from both large-scale turkey producers (think the Butterballs, Jennie-Os, and Perdues of the world) as well as local turkey farms. Retailers also need to balance the two varieties of birds: frozen and fresh. Frozen turkeys account for roughly 90 percent of Thanksgiving sales.”

Of course, turkeys aren’t the only food holding pride of place on the dinner table, and many of those other foods come (or originated) from abroad. Professor Contractor concludes, “Four centuries [after the first Thanksgiving meal], as many try to push back against globalization, … the forces driving it cannot be stopped for long. Meanwhile, let us give thanks for the Mexican turkeys, potatoes originally from Peru, wine from French stock transplanted to California and apples originally from Europe that will adorn our tables on Thanksgiving because of the powerful winds of globalization.”