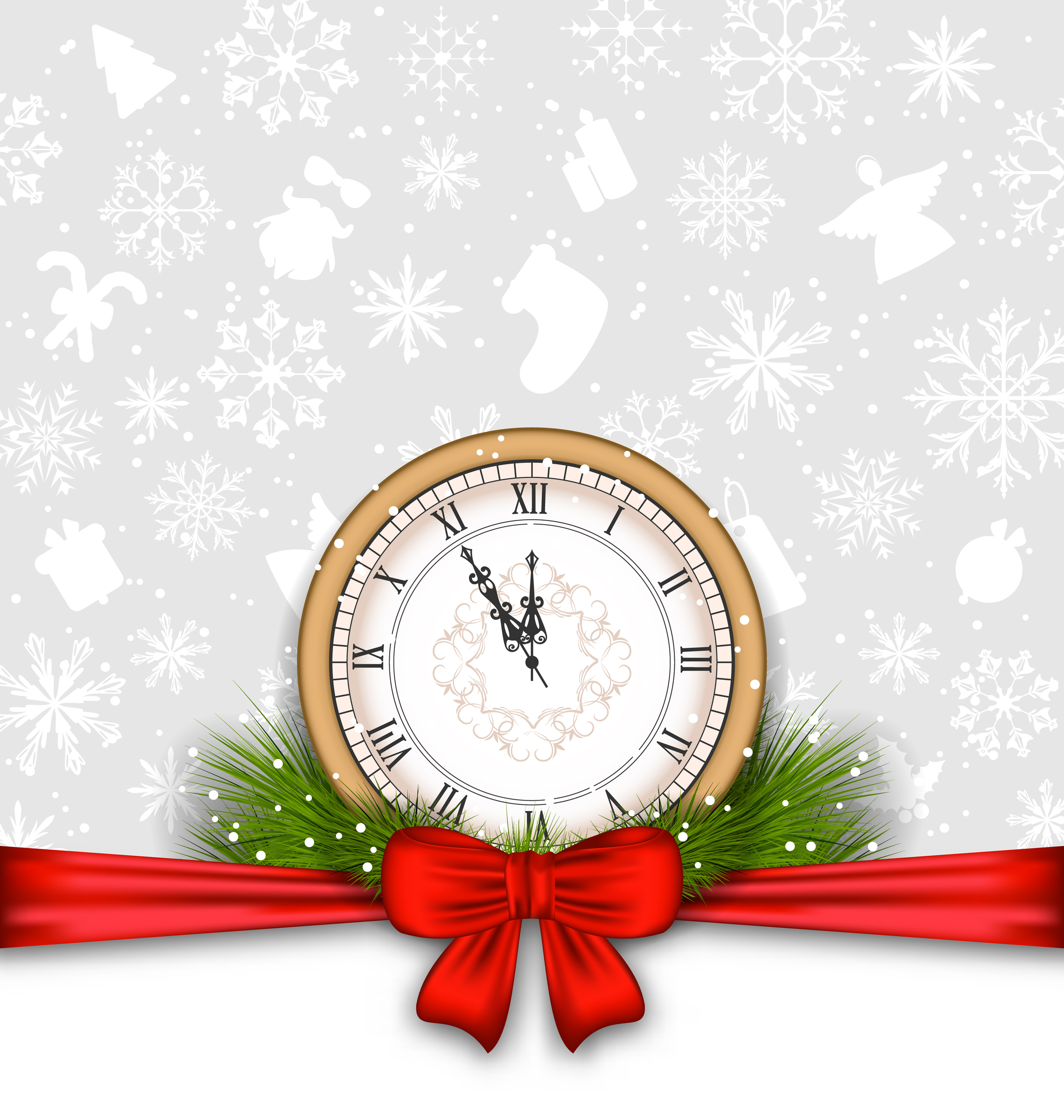 Old Year’s Day and New Year’s Eve: Looking Back on the Supply Chain

Nowadays you don’t often hear anyone refer to Old Year’s Day (i.e., the last day of the old year); rather, the entire day is referred to as New Year’s Eve despite the fact that the evening really begins at sunset. Old Year’s Day is a time to reflect on the year just past. In the area of supply chain management, a lot changed this past year. Perhaps the biggest change was the fact that the prolonged slowdown of the Chinese economy continued to create ripples throughout the supply chain. Cary Springfield notes, “While the US isn’t worried, the eurozone is keenly watching the situation, and the other countries in the Asia-Pacific region, such as Japan, South Korea and Australia, are preparing to cope with likely severe impacts. For many African countries, exports to China are critical for sustained growth.”[1] This year also witnessed China dropping its infamous one-child policy (which means a new generation of Chinese consumers will be raised who expect to live prosperously rather than in poverty). The Chinese economic slowdown also encouraged an increase in near-shoring and brought renewed attention to other markets. On the bright side for China, the renminbi was adopted by the International Monetary Fund as a reserve currency.

Another major tipping point that was likely reached this past year was the recognition that digitalization in all of its forms is likely to transform companies into digital enterprises. Nowhere is this trend more obvious than in manufacturing. One of the key features of the future manufacturing sector will be the Internet of Things (IoT). Robinson believes this will inevitably lead to distributed manufacturing models. “‘Distributed Manufacturing’ is the future of manufacturing,” he predicts. “Over this decade, Industry will become a connected force of factories, manufacturers, distributors and end consumers. This network combines to achieve ultimate levels of efficiency.” He adds, “The Internet of Things will completely drive future supply chain management.”

Unfortunately, terrorism and political unrest have also continued to plague the world and they have also affected supply chains (although in a relatively minor way — with the exception of dealings with Russia and its continued involvement in Ukraine, which have had significant impacts on some supply chains). On a brighter note, piracy continued to decrease this past year.

On the social side of things, mobile has become the most important technology in the marketplace. People use their smartphones to check prices, read reviews, and make purchases. Bad social media campaigns can cripple a business and ruin its reputation. This past year also marked a turning point from baby boomers being the most important consumer segment to millennials, who now make up the largest segment of population and the largest segment of the workforce. Millennials, however, are different than previous generations and the supply chain is going to have to adjust to their preferences and lifestyles.

I’m sure there are a lot of other things that significantly affected the supply chain as well this past year. As President and CEO of a cognitive computing company, I’m well aware that cognitive computing is coming into its own and that it can have a powerful and positive affect on supply chain performance. David Barton (@IE_Dave), Head of Analytics Channel at Innovation Enterprise, believes the coming year may be the year of cognitive computing. He explains, “The implications of cognitive computing for businesses are many. It can be used in any space that traditionally involves deployment of sophisticated, context sensitive, human reasoning, and is used to make the best decisions in responses to queries input by users. This is true within business functions, with staff able to leverage insights to gather intelligence about the best possible option, and also for consumers. So, for example, a retailer’s mobile platform, when enhanced with cognitive commerce capabilities, allows its customers to ask questions about every aspect of its products.”[4]

On this Old Year’s Day and New Year’s Eve, before you head out to a party and wish the past year adieu, consider the prospects for the year ahead. Ogden Nash once penned:

“Tonight’s December thirty-first,
Something is about to burst.
The clock is crouching, dark and small,
Like a time bomb in the hall.
Hark, it’s midnight, children dear.
Duck! Here comes another year!”

I don’t expect you to duck. You really don’t want to miss the new year. It’s too full of promise. From all of us at Enterra Solutions®, we wish you a safe and Happy New Year’s Eve celebration.