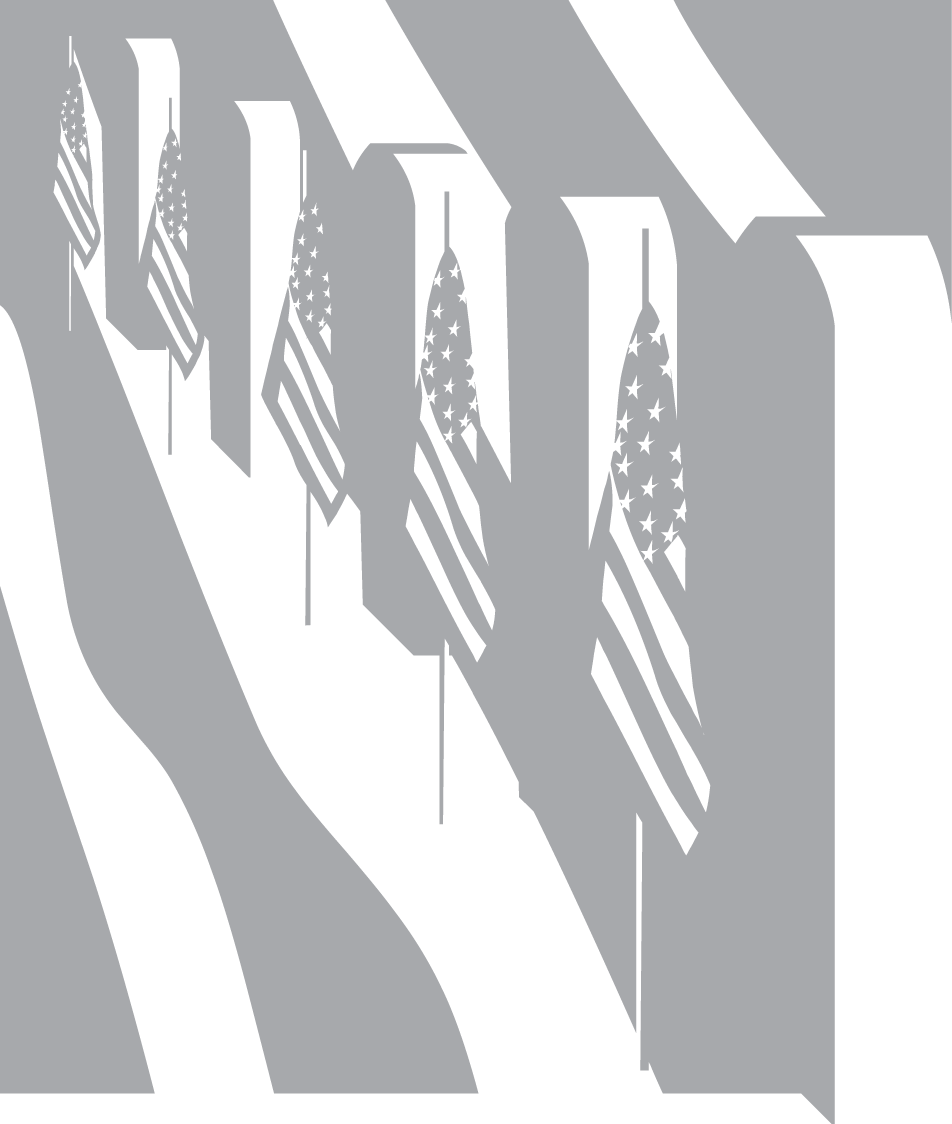 Memorial Day marks the unofficial start of summer. In normal times, people look to forward to vacations, picnics, and other outdoor activities; however, these aren’t normal times and this Memorial Day is different. Memorial Day was created to remember and honor those who have fallen during conflicts both past and present. This Memorial Day finds us fighting a new kind of war — this time, with a virus. Bill Gates (@BillGates), founder of Microsoft and a philanthropist, explains, “The coronavirus pandemic pits all of humanity against the virus. The damage to health, wealth, and well-being has already been enormous. This is like a world war, except in this case, we’re all on the same side.”[1] In the war against the novel coronavirus, not all front-line fighters are in the military. Those involved include healthcare workers, scientists, morticians, manufacturers, farmers, supply chain workers, and grocery store employees. Gates concludes, “There are so many heroes to admire right now. … When the world eventually declares the Pandemic over, we will have all of them to thank for it.”

Unfortunately, not every hero will survive this pandemic. The world has lost a lot people to Covid-19 who, despite the risks, showed up to do their jobs so the rest of us had a better chance of surviving. The late G.K. Chesterton, a British author and philosopher, once wrote, “Courage is almost a contradiction in terms. It means a strong desire to live taking the form of a readiness to die.” On this Memorial Day, I would hope we would all remember fallen front-line workers as we honor other individuals who fallen during battle. In reality, no words or deeds can adequately express the depth of gratitude we should feel for fallen heroes — there never has been and there never will be.  We honor the dead best by taking care of the living. That’s true whether the dead fell battling America’s foes on foreign soil or battling a virus in America’s streets. As the late American poet, Wallace Bruce, wrote, those “who kept the faith and fought the fight; the glory theirs, the duty ours.”

Returning to the original reason we celebrate Memorial Day — fallen military heroes — this may actually be one Memorial Day during which honoring the dead takes higher priority than ball games and picnics. Memorial Day was established to honor victims of the Civil War. Over the years, it was expanded to honor fallen men and women from subsequent wars: The Great War, the Second World War, the Korean War, the Viet Nam War, and continuing conflicts in the Middle East. Those involved in the Civil War and the Great War have now passed; and, precious few participants from the Second World War and Korean War remain alive. They, of all people, know the heartache of losing friends on the battlefield. If you have relatives who have served in any of America’s conflicts, today would be a good day to contact them. Honoring them is one way of honoring their fallen friends. During funeral services for fallen naval personnel, the hymn “Eternal Father, Strong to Save” is often sung. Around 1955, someone added the following verse to that hymn. It is a fitting prayer for those serving today.

Lord, guard and guide the men who fly
And those who on the ocean ply;
Be with our troops upon the land,
And all who for their country stand:
Be with these guardians day and night
And may their trust be in thy might.

A similar prayer should be offered for those working on the front lines in today’s pandemic. Although the world still needs heroes, it doesn’t need any more dead heroes. The late Maya Angelou once wrote, “Courage is the most important of all the virtues because without courage, you can’t practice any other virtue consistently.” The pandemic has demonstrated that courage takes many forms. On this Memorial Day, whether you are serving in the military, working on the front lines during the pandemic, or social distancing in your home, please do your best to stay safe and stay healthy and take a moment to remember our fallen heroes.