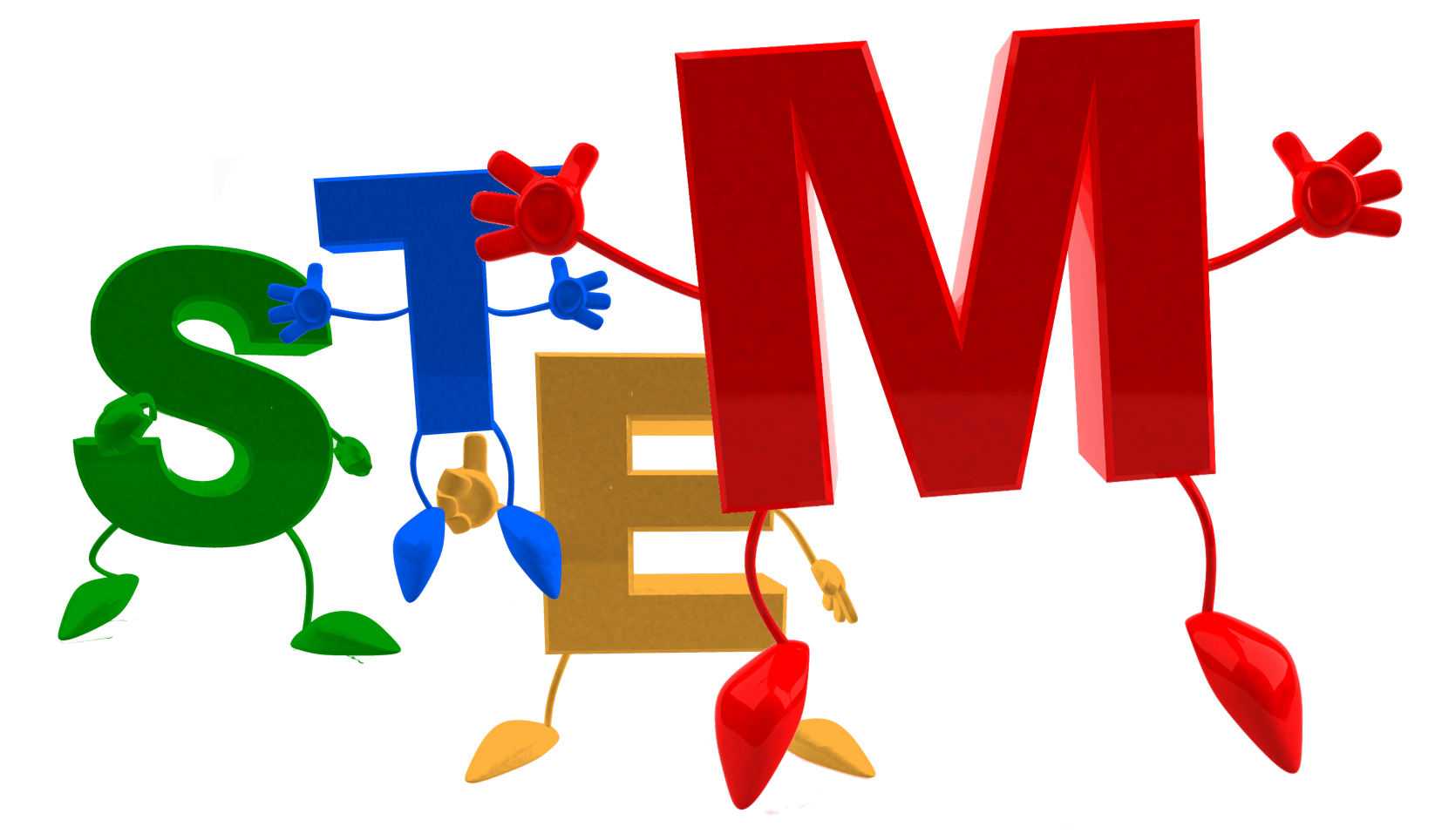 Math is the Big M in STEM

Many important events occur every four years — presidential elections, the Olympics, the World Cup, and others. The quadrennial event I’m thinking about, however, is the awarding of the Fields Medal, which has often been referred to as the Nobel Prize of mathematics. The first Fields Medal, conceived by and named after Canadian mathematician John Charles Fields (1863-1932), was awarded in 1936. Unlike Nobel Prizes, which award a single medal annually in each category and have no age restrictions, Fields Medals can be awarded to multiple recipients and are awarded to mathematicians 40 years-of-age or younger. This year four medals were awarded. This year’s youngest recipient, Peter Scholze, a professor of mathematics at the University of Bonn, is 30 years old. According to Kenneth Chang (@kchangnyt), “The youngest winner, Jean-Pierre Serre in 1954, was 27.”[1] Chang reports, “Other Fields medalists this year are Caucher Birkar, 40, of the University of Cambridge in England; Alessio Figalli, 34, of the Swiss Federal Institute of Technology in Zurich; and Akshay Venkatesh, 36, of the Institute for Advanced Study in Princeton and Stanford University in California.”

Mahbub Majumdar (@aastogadha), a professor at BRAC University in Bangladesh, reports the annual international Mathematical Olympiad is a breeding ground for Fields Medal recipients. “Since 1978,” he notes, “Math Olympiad gold medalists have made up more than a third of the winners of the Fields Medal.”[2] This is good news for America. American mathematicians have won the Math Olympiad three of the last four years. Majumdar observes, “This is staggeringly impressive. The Math Olympiad is the hardest and most prestigious math competition for high school students in the world. University professors often cannot solve more than one or two of the six problems on the exam. Yet from the U.S. team, James Lin from Phillips Exeter Academy received one of two perfect scores at the competition. (The other went to Britain’s Agnijo Banerjee.) Also from the U.S. team, Andrew Gu, Vincent Huang, Michael Ren and Mihir Anand Singhal all won gold medals, and Adam Ardeishar received a silver medal.”

We all need math

Although the world at large might not give much thought to Fields Medal recipients or Math Olympiad gold medalists, it should. Math is basis of all STEM subjects and is applicable in almost every field of human endeavor. Many Americans believe they are math challenged and the perception is that math is both hard and boring. Yet, a Pew Research Center survey found, “Most Americans (58%) say they actually liked studying math in grades K-12. … The survey also revealed that men (62%) are more likely than women (53%) to have positive memories of math classes.”[3] Studies have shown gender bias plays a significant role in why females don’t pursue math careers, even though they do better than males in the earliest years of their education. Maggie Kuo (@mgmkuo) reports, “[A study published in PLOS ONE] supports what many educators have observed and earlier studies have documented: A lack of confidence in mathematical ability, not mathematical capability itself, is a major factor in dissuading female students from pursuing STEM.”[4]

If America is to remain competitive in a technological world, it needs current and future generations to embrace mathematics and other STEM subjects. One way to do this, according to Sol Garfunkel, executive director of the Consortium for Mathematics and Its Applications, and David Mumford, an emeritus professor of mathematics at Brown, is to teach math with an eye towards daily application. They write, “It is through real-life applications that mathematics emerged in the past, has flourished for centuries and connects to our culture now.”[5]

For the so-called mathematically challenged, the world of math can be a scary place. Even students who aren’t challenged can find the subject too esoteric to be of much interest. Garfunkel and Mumford believe that by making the subject more relevant you can also make it more interesting; and, hence, you can draw many more students into math and science. They explain:

“Imagine replacing the sequence of algebra, geometry and calculus with a sequence of finance, data and basic engineering. In the finance course, students would learn the exponential function, use formulas in spreadsheets and study the budgets of people, companies and governments. In the data course, students would gather their own data sets and learn how, in fields as diverse as sports and medicine, larger samples give better estimates of averages. In the basic engineering course, students would learn the workings of engines, sound waves, TV signals and computers. Science and math were originally discovered together, and they are best learned together now. … We believe that studying applied math … provides both usable knowledge and abstract skills.”

I strongly believe by showing students how to solve problems they learn to appreciate the value of STEM subjects. That’s why I, along with a few colleagues, founded The Project for STEM Competitiveness — to help get a project-based, problem-solving approach into schools near where we live. We don’t want students languishing in class saying, “I’ll never use this stuff.” Eileen Murphy Buckley (@eileencerca), founder and CEO of ThinkCERCA, agrees. She writes, “It’s true that many [students] will never have to solve a quadratic equation again once they leave school. However, the critical thinking and mathematical habits of mind that they should be learning in a math class will be essential to their successes in their careers, in civic life and even in their personal lives.”[6] She continues:

“Mathematical thinking is required in some way or another in most careers today. Of course, using mathematics is essential in STEM-focused careers, such as engineering or economics. But the same practices and skills are useful in so many less obvious careers as well. Whether you are an entrepreneur determining the unit economics of your small business or a member of a team in a larger organization, most mid- to high-skilled professionals are being asked to build, measure and learn. Many larger organizations, in industries from education to healthcare and consumer businesses, require team members to have the ability to think about the mathematics of success and failure: not just profit and loss but impact, scale and efficiency. Simply put, being able to make reasoned arguments driven by data will be a job requirement for most of our students going forward. Making sense of situations mathematically is also an important part of everyone’s personal life, no matter what career path students take.”

Buckley notes that many structured tasks will be automated in the decades ahead. To remain relevant and productive, humans will need to excel at performing unstructured tasks. She explains, “These are the real math skills people need, not the ability to endlessly produce the single numerical answer to a problem. To be successful in 21st-century career, personal and civic life, people need the ability to solve unstructured problems.” We certainly need to congratulate recipients of Fields Medals and Math Olympiad gold medals, but we also need to congratulate educators who teach their students how math can be applied in their daily lives.