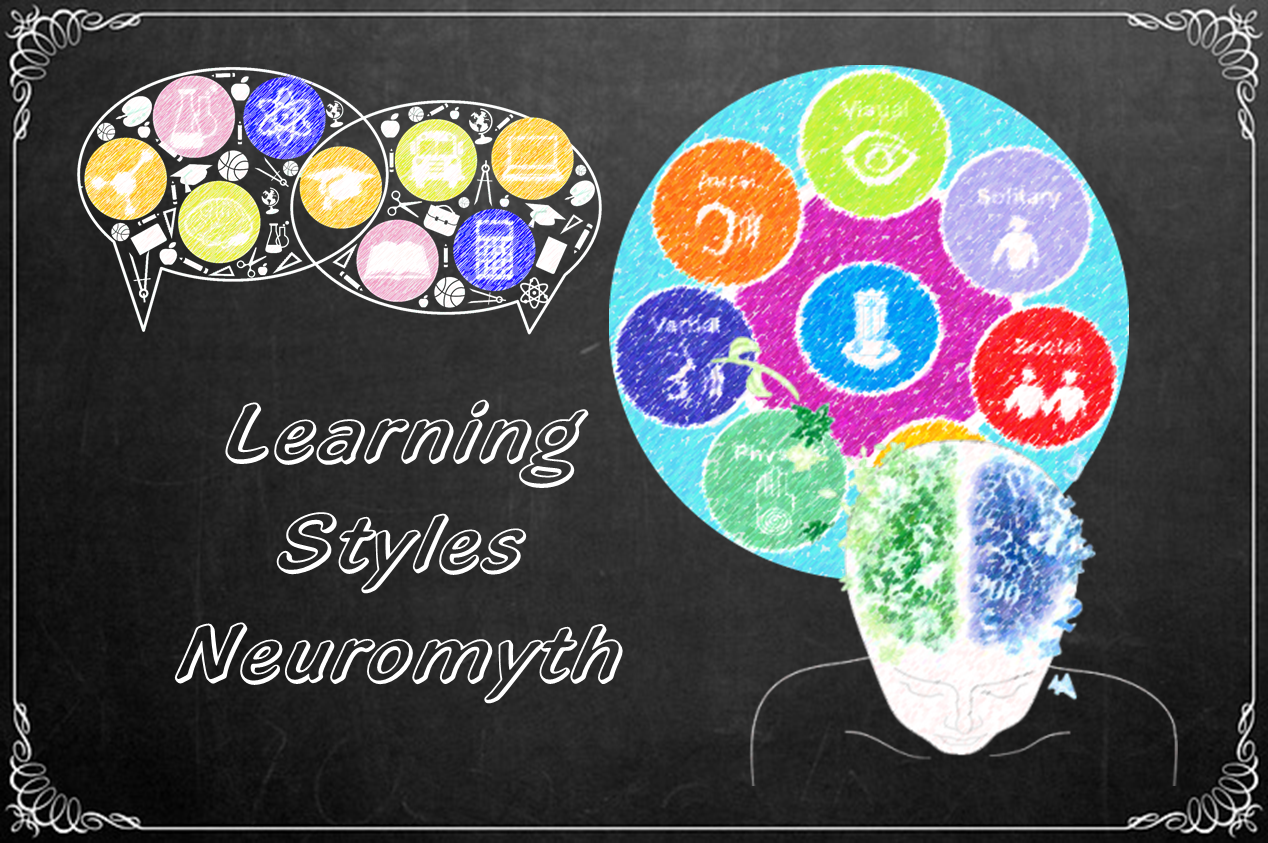 Learning Styles: Smoke but no Fire

According to Harold Pashler, Professor of Psychology and a faculty member of the Cognitive Science Program at the University of California, San Diego, Mark McDaniel, Professor of Psychology at Washington University, Doug Rohrer, Professor of Psychology at the University of South Florida, and Robert A. Bjork is Distinguished Professor and Chair of Psychology at the University of California, Los Angeles, there is “ample evidence that children and adults will, if asked, express preferences about how they prefer information to be presented to them.”[1] The question, however, is whether those preferences are proof that we each have unique learning styles. We could also ask: “Do you really know how you learn best?” An increasing number of academics are concluding the concept of learning styles is bogus. Pashler and his colleagues explain, “The term ‘learning styles’ refers to the concept that individuals differ in regard to what mode of instruction or study is most effective for them. Proponents of learning-style assessment contend that optimal instruction requires diagnosing individuals’ learning style and tailoring instruction accordingly.”

Olivia Goldhill (@OliviaGoldhill) observes that Pashler, McDaniel, Rohrer and Bjork are just a few of the scholars who have concluded that the learning styles concept is a “neuromyth.”[2] She explains the learning styles concept is considered a ‘neuromyth,’ because scholars, like Paul Howard-Jones, professor of neuroscience and education at Bristol University, have concluded it is based on “a misunderstanding, misreading, or misquoting of scientifically established facts.” If you are like most people, you’ve been raised believing that learning styles are real and based on years of observation and testing. Pashler et al. note, even though there is “plentiful evidence arguing that people differ in the degree to which they have some fairly specific aptitudes for different kinds of thinking and for processing different types of information,” they “found virtually no evidence for the interaction pattern mentioned above, which was judged to be a precondition for validating the educational applications of learning styles.” Jenny Anderson (@jandersonQZ) is more blunt concerning learning styles. She writes, “It’s all bunk.”[3] Daniel Willingham (@DTWillingham), a professor of psychology at the University of Virginia, told Anderson, “There is no credible evidence that learning styles exist. It’s one of those things people think ‘they’ have figured out, that science [supposedly] knows it to be true.” The problem is that there appears to be little scientifically-based research on which to base conclusions. Pashler and his colleagues report:

“Although the literature on learning styles is enormous, very few studies have even used an experimental methodology capable of testing the validity of learning styles applied to education. Moreover, of those that did use an appropriate method, several found results that flatly contradict the popular meshing hypothesis. We conclude therefore, that at present, there is no adequate evidence base to justify incorporating learning styles assessments into general educational practice.”

Philip M. Newton (@NewtonsNeurosci), Director of Learning and Teaching at Swansea University Medical School, agrees. “There are some concepts in education for which there is abundant clear evidence to show that they are not effective,” he writes. “One of these is Learning Styles.”[4] He explains:

“The concept of ‘Learning Styles’ as an educational tool is fairly straightforward, and follows three steps: (1) individuals will express a preference regarding their ‘style’ of learning, (2) individuals show differences in their ability to learn about certain types of information (e.g., some may be better at learning to discriminate between sounds while others may be better at discriminating between pictures), and (3) the ‘matching’ of instructional design to an individual’s Learning Style, as designated by one of the aforementioned classifications, will result in better educational outcomes (e.g., visual learners should have information presented visually, while auditory learners would do better with an emphasis on audio). The utility of step 2 for education is debatable, as most learning is constructed from multiple types of information, and to acquire ‘meaning’ and ‘understanding’ arguably goes beyond a specific sensory domain. However, it is the last step, the ‘matching hypothesis’, where the concept of Learning Styles completely falls down.”

Despite the fact “learning Styles have been designated a ‘neuromyth’ and the lack of evidence to support them has been the subject of reviews and commentaries,” Newton indicates the concept is going to be hard to kill. “The overwhelming majority (89%) of recent research papers, listed in the ERIC and PubMed research databases,” he reports, “implicitly or directly endorse the use of Learning Styles in Higher Education.” Another group of academics, Frank Coffield, from the University of London, David Moseley and Elaine Hall, from the University of Newcastle, and Kathryn Ecclestone, from the University of Exeter, wouldn’t be surprised by that finding. They report, “The field is bedevilled by vested interests because some of the leading developers of learning style instruments have themselves conducted the research into the psychometric properties of their own tests, which they are simultaneously offering for sale in the marketplace.”[5]

The fact that no scientific evidence supports the learning styles concept doesn’t mean that we don’t have preferences about how information is presented to us. Some of us would rather listen to a book than read one. Some of us would rather watch a video than listen to instructions. Favoring one approach over another, however, may not be in our own best interests. I’m a proponent of project-based education, which is why I, along with a few colleagues, founded The Project for STEM Competitiveness — to help get a project-based, problem-solving approach into schools near where we live. But, that doesn’t mean I believe that students don’t need classroom instruction as well. Students need to know how to read and write. They need to learn about history, art, civics, and other non-STEM subjects as well. And a variety of methods for teaching those subjects should be used. The problem most critics seem to have with the learning styles concept is that it has the tendency to pigeon-hole students into one particular style of learning. Just because someone has a difficult time learning to read doesn’t mean they can’t be taught to love reading. The same holds true with other subjects, like math. “Stanford Professor Jo Boaler says that research findings show how all students can learn to enjoy math and achieve at high levels without suffering from fear or failure.”[6] Goldhill concludes, “It seems that many people simply want to believe in learning myths.” You don’t need to be one of them.