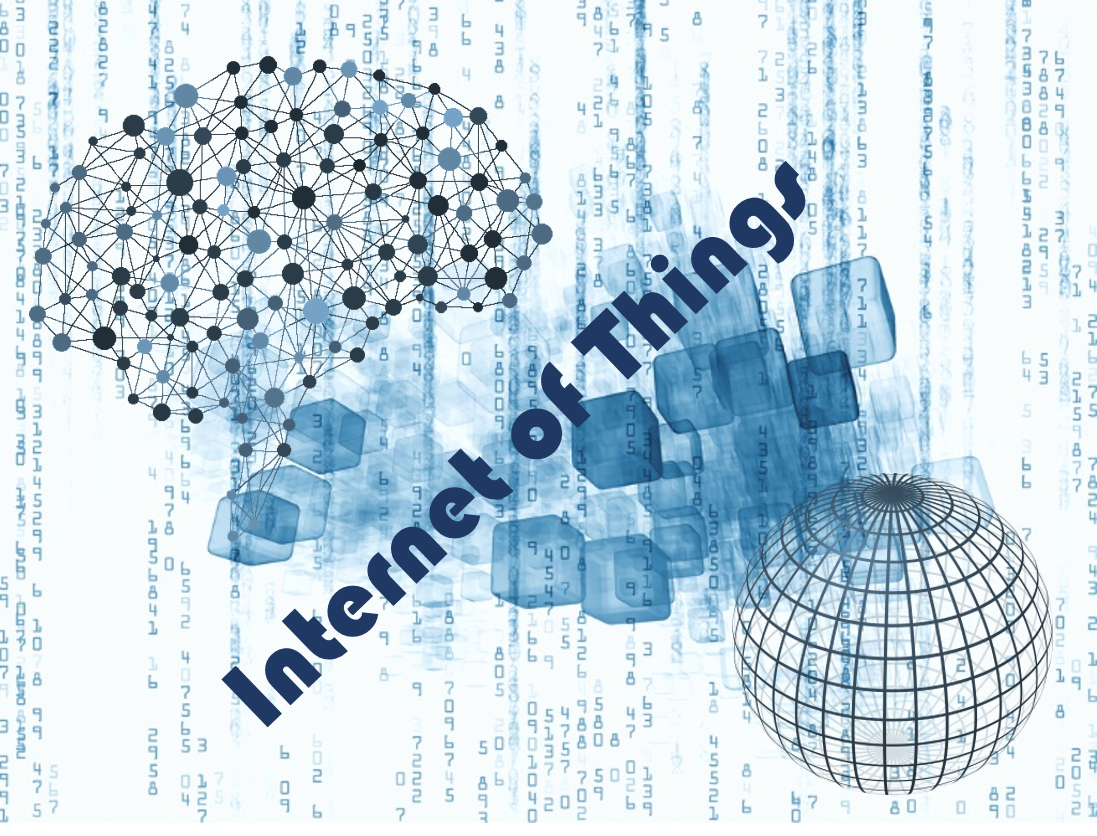 The Internet of Things and Cognitive Computing will Mature Together

The Internet of Things (IoT) is a network of networks that primarily facilitates machine to machine communication. “Imagine a world where your mobile can be used to cook food and wash your clothes — the whole gamut of electronic devices connected through an intelligent network, ready at you service, just on the click of a button,” writes Vivek Kumar, a Senior Consultant with Capgemini. “This is the glimpse of future, which IoT is projecting into the minds of the people.”[1] Connectivity alone, however, cannot generate the impact Kumar predicts. Jans Aasman (@jansaasman), CEO of Franz, Inc., explains, “Several 2017 predictions have pointed to the increasingly symbiotic relationship between the Internet of Things and cognitive computing. The artificial intelligence capabilities of the latter are ideal for the speed and size of the former, while the IoT provides the data quantities needed to optimize the value — and ROI — of cognitive analytics options.”[2]

The Rise of the Internet of Things

“The remarkable rise of the IoT shouldn’t come as a surprise,” explain Edwin Lopez (@EdwinLopezT37) and Jennifer McKevitt (@mckvt), “[because] the real-time data it provides benefits each link in the value chain, from retail to manufacturing quality control to real-time tracking for logistics. As a result, supply chains may be the true benefactors of the rise of IoT, as the increased transparency will help achieve the ever-elusive end to end visibility.”[3] They report, “Gartner predicts that roughly 8 billion sensor-connected items will appear globally throughout 2017, a 31% increase from 2016. By 2020, those numbers are expected to increase to 20.4 billion. Total Internet of Things (IoT) spending in 2017 is expected to skyrocket to almost $2 trillion. China, North America and Western Europe are the primary users of IoT. Together, the regions make up 67% percent of the main base of users. Although consumers employ the most IoT, with approximately 5.2 billion units or sensors currently in use (63% of the total), businesses employed 2.4 billion units for various purposes. By 2020, the figure is expected to grow to roughly 7.5 billion.”

The IoT is primarily being designed to usher in a new age of industrialization (Industry 4.0). That’s why General Electric prefers the term “Industrial Internet” to “Internet of Things.” Dan Zhang asserts, “The Internet of Things promises to change the way the world works and it may very well do so first on the shop floor. While intelligent homes, smart cars, and networked traffic infrastructure is still a pipe dream for most, the Industrial Internet of Things (IIoT) has the potential to be implemented in today’s factories and supply chains for immediate benefits to early adopters.”[4] Kumar adds, “According to Gartner, we are shifting from an era of Internet of Things to the era of Pervasive Digital Presence (PDP). We have reached a point where the use of IoT has moved from costly and propriety use in industries to cheap and ubiquitous use in nearly all spaces.”

The Symbiotic Relationship between the Internet of Things and Cognitive Computing

Timothy Chou (@timothychou), a lecturer at Stanford University, told participants at a fall 2016 IoT Emerge conference that “things” will get smarter before the IoT connects them. “It’s going to be the people building the machines that will be leading the charge,” he predicted. “As they start to make their machines smarter, it will be an obvious path to connect them.”[5] Chou is not alone in his belief that cognitive technologies will enhance the performance of the IoT. Ed Burns (@EdBurnsTT) writes, “Cognitive computing systems [are] a natural fit for IoT devices. … The internet of things is more than just a data source for analytics. Powered by cognitive computing platforms, it can turn devices into conversant tools.”[6] Aasman adds:

“Cognitive computing’s technological acquisition of the IoT will enable the timely aggregation of sensor-driven streamed data with a plethora of sources both internal and external to the enterprise. The application of machine learning, deep learning, neural networks, and other AI algorithms will engender intelligent data to feed into predictive analytics for fully synthesized, time-sensitive cognitive analytic data. … The IoT’s impending inclusion into cognitive computing’s AI capabilities is significant for its enhancement of two critical outputs of data-centric processes which have traditionally seemed diametrically opposed to each other: machine-automated action and human-centered decision-making. However, cognitive computing’s absorption of the IoT’s data sources provides the best of each of these capabilities and actually enables such automation to clarify the decision-making process.”

K.R. Sanjiv, CTO at Wipro, agrees the symbiotic relationship between the IoT and cognitive computing is critical. “The necessity for cognitive computing in the Internet of Things,” he writes, “arises from the importance of data in modern business. In the smart IoT venues of the future, everyone from startups to enterprises to homeowners will use data to make decisions using facts rather than instincts. Cognitive computing uses data and responds to changes within it to make better decisions on the basis of specific learning from past experiences, compared with a rule-based decision system.”[7] Sanjiv goes on to write, “In the near future, an IoT powered by cognitive computing will lead a revolution in increased productivity. As more autonomous systems enter the IoT, businesses will need to learn new skills to take advantage of the expanded potential.” He continues:

“Cognitive computing’s ability to forecast more accurately means businesses must become more familiar with anticipatory and predictive systems. As the communication abilities of the technology become more robust, users will need to learn how to respond to and interact with the devices’ queries. Businesses will need to train decision makers in interpreting the advanced data models that cognitive computers can produce in order to reap the full benefits of the technology. Eventually, cognitive computing in the IoT will lead to products that can make instant, autonomous business decisions without human intervention. From customer interaction to manufacturing and maintenance of equipment, processes that once required guesswork and reactive management will have fact-based, proactive solutions. … Cognitive computing in the IoT presents as many challenges as it solves, but the challenges will be the kind that businesses want. Rather than worry that they don’t have the talent or resources to collect, read, and act upon their data, companies will soon wonder what to do with the bounty of information and analytics at their fingertips. Luckily, cognitive computing power will be there to help them along the way.”

Aasman concludes, “The IoT’s ubiquity is anticipated because of its propensity for creating real-time action from data. Bolstering its applications with cognitive computing’s automation — amalgamating the latter with the former — creates unparalleled predictive analytics accuracy to shape the best of decisions.”

Analysts from Hewlett Packard Enterprise write, “Some call the Internet of Things the Intelligence of Things or the Internet of Everything. By whatever name, futurists say it heralds the moment when sensor-driven data connects everything to everything else and artificial and human intelligence become a seamless whole — the planet and virtually everything in and on it transformed into a single, thinking entity.”[8] I have often likened the IoT to a body’s central nervous systems and cognitive computing to a body’s brain. The IoT connects the brain to the processes and systems that make enterprises of all types (e.g., businesses, governments, and cities) run efficiently and effectively. As the HPE analysts conclude, “We are in the earliest phases of a technological transformation whose impact will be at least as great as every previous cultural and industrial revolution in human history.”