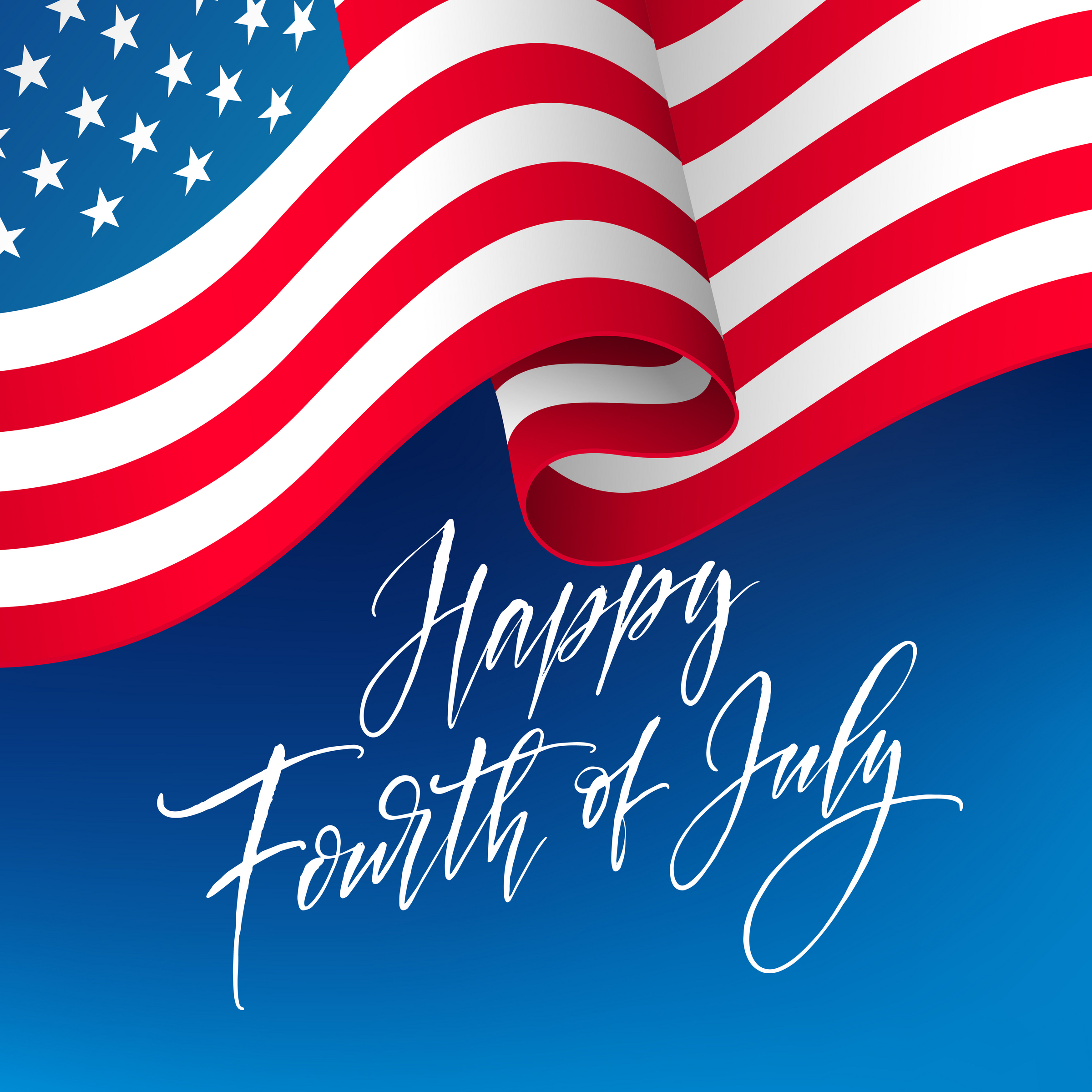 Independence Day is a good time to remember that the Revolutionary War might not have been won without the help of allies. One particular nation — France — stood by the newly-formed nation fighting for its independence. Founding father Benjamin Franklin was instrumental in gaining French support. His efforts were rewarded when, on 6 February 1778, France and the United States signed the Treaty of Amity and Commerce and the Treaty of Alliance. “The Treaty of Amity and Commerce recognized the U.S. as an independent nation and promoted trade between France and America. The second agreement, the Treaty of Alliance, made the fledgling United States and France allies against Great Britain in the Revolutionary War. The French decided to back the U.S. in its military efforts until the U.S. had full independence from Great Britain. After that, the treaty required France and the U.S. to work together on any peace agreement.”[1]

French support was not altogether altruistic. France wanted a weaker Great Britain as well as a bit of revenge for being defeated in the Seven Years’ War. Regardless of the reasons, American rebels received French support almost from the beginning of the revolution. “France aided the colonists by providing military armaments and loans. France’s support deepened after the Americans beat the British in the October 1777 Battle of Saratoga, proving themselves committed to independence and worthy of a formal alliance. King Louis XVI approved financial assistance to the American colonists only four days after Franklin and his comrades requested it. During the Revolution, France sent an estimated 12,000 soldiers and 32,000 sailors to the American war effort, the most famous of whom was the Marquis of Lafayette. He became a good friend with American commander in chief George Washington in the process.”[2]

France wasn’t the only European nation to provide support. Spain sent supplies to the colonies, declared war on Britain and, in 1779, attacked British forts in Florida, Alabama, and Mississippi. The Netherlands provided loans and declared war on Britain. Norway, Denmark, Russia, and Portugal, although more passive, also lent their support. Why were these countries eager to help the American colonies? Like France, Spain had been defeated in the Seven Years’ War and it was looking to regain some its lost glory. Most of them, however, were concerned about Britain’s growing global power. The introduction of steam engines was turning Britain into an industrial powerhouse. Matthew White reports, “As early as 1712 Thomas Newcomen first unveiled his steam-driven piston engine, which allowed the more efficient pumping of deep mines. Steam engines improved rapidly as the century advanced, and were put to greater and greater use. More efficient and powerful engines were employed in coalmines, textile mills and dozens of other heavy industries. By 1800 perhaps 2,000 steam engines were eventually at work in Britain.”[3] Improved material circumstances in industrializing parts of Britain resulted in earlier marriage and larger families. Between 1721 and 1821, Britain’s population doubled from 7.1 to 14.2 million people. During that same period, Britain created a global empire based on commerce and naval dominance.[4] It’s little wonder European states wanted to push back against Britain’s growing influence in the world. The American Revolution was one way to push back and chances are the rebellion wouldn’t have succeeded without the support of allies.

From the beginning of the Republic, America required allies to help secure its independence and freedom. In a world rampant with extremists — people who cannot tolerate the ideals of liberty and freedom of thought — America still requires allies. Independence Day is a good time to reflect on America’s place in the world and to appreciate global friends who continue to work with us to secure the values of democracy and freedom. America also requires good trading partners and a global supply chain that supports free trade. Much of our national treasure is spent to ensure trade routes remain open and free.

Although Independence Day represents something significant and serious — the birth of a nation — it also provides most people an opportunity to appreciate the benefits of a free and prosperous nation. Many people head to ball games, or to parks where they can picnic, or to myriad other activities planned for today. Whatever you find yourself doing today, please do it safely. From all of us at Enterra Solutions®, we wish you a safe and happy Independence Day.