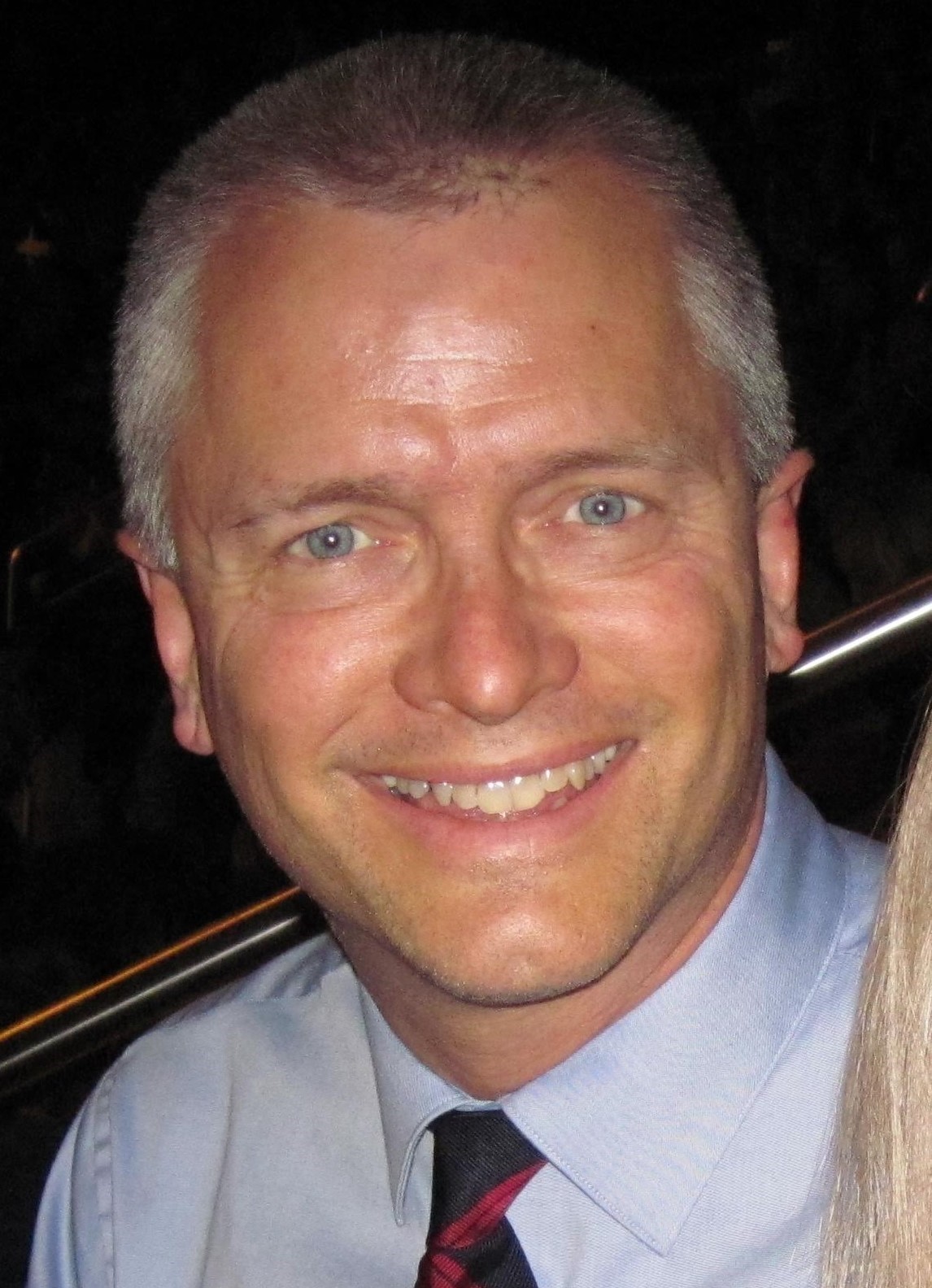 I’ve had the pleasure, over many years in business, of meeting and working with some extraordinary people. Fortunately, I’ve been able to call many of them my friends. One such person was Bruce Nielson, who, for many years was a close outside counsel of mine and represented my company Enterra Solutions, LLC, on most of our technology and commercial transactions until he left private practice to capstone his career at the Department of Veterans Affairs. He was a brilliant lawyer, steady of personality and demeanor, a great advisor and a true gentlemen. He carried himself with a humble grace and affable personality that was complemented by his intellect and the excellence of his work.

Bruce worked at the law firm K&L Gates for most of his career. Yesterday, one of my attorney’s still with the firm — and one Bruce’s close colleagues — let me know of Bruce’s passing. When I heard from her, I could hardly believe that I was hearing about Bruce’s passing. He was too young, and the news was completely devastating. I chatted with another one of his colleagues, who was equally stunned, and he remarked that the news of his passing was “terribly sad and sobering.”

The author Washington Irving, best known for his short stories “Rip Van Winkle” and “The Legend of Sleepy Hollow”, once wrote, “Sweet is the memory of distant friends! Like the mellow rays of the departing sun, it falls tenderly, yet sadly, on the heart.” That is exactly how the news of Bruce’s loss felt — like the departing sun falling tenderly, yet sadly, on my heart. Bruce was not only an extraordinary lawyer he was a genuinely good person. I never saw him raise his voice or heard him speak an unkind word about anyone. The late, well-known self-improvement guru Dale Carnegie once stated, “You can make more friends in two months by becoming interested in other people than you can in two years by trying to get other people interested in you.” Bruce was that kind of man. Bruce’s colleague told me, “He was gracious to the end.”

Bruce was modest about his many accomplishments, including graduating from Harvard Law School, becoming a partner at K&L Gates, and working as an Attorney Advisor with U.S. Dept Veterans Affairs – Office of Inspector General. Bruce graduated from Brigham Young University with a bachelor of science degree in Finance in 1984 and was admitted to Harvard Law School where he graduated with his juris doctorate in 1987. I know from experience Bruce was a brilliant lawyer and a trusted friend. He primarily focused on commercial contracts and intellectual property issues, but also delved into licensing and e-commerce; outsourcing and commercial transactions; and privacy, data protection and information management.

Bruce was a lifelong supporter of the Boy Scouts of America and an active member of the Church of Jesus Christ of Latter-day Saints, where served in numerous positions throughout his life. His greatest joy in life, however, was his family. I extend my heartfelt sympathy to Linda, his wife, and the rest of his family. He left us too soon. John Taylor, an early President of the Church of Jesus Christ of Latter-day Saints, once said of the passing of friends, “While we are mourning the loss of our friend, others are rejoicing to meet him behind the veil.” Bruce, my colleague and friend, I look forward to seeing you again behind the veil.