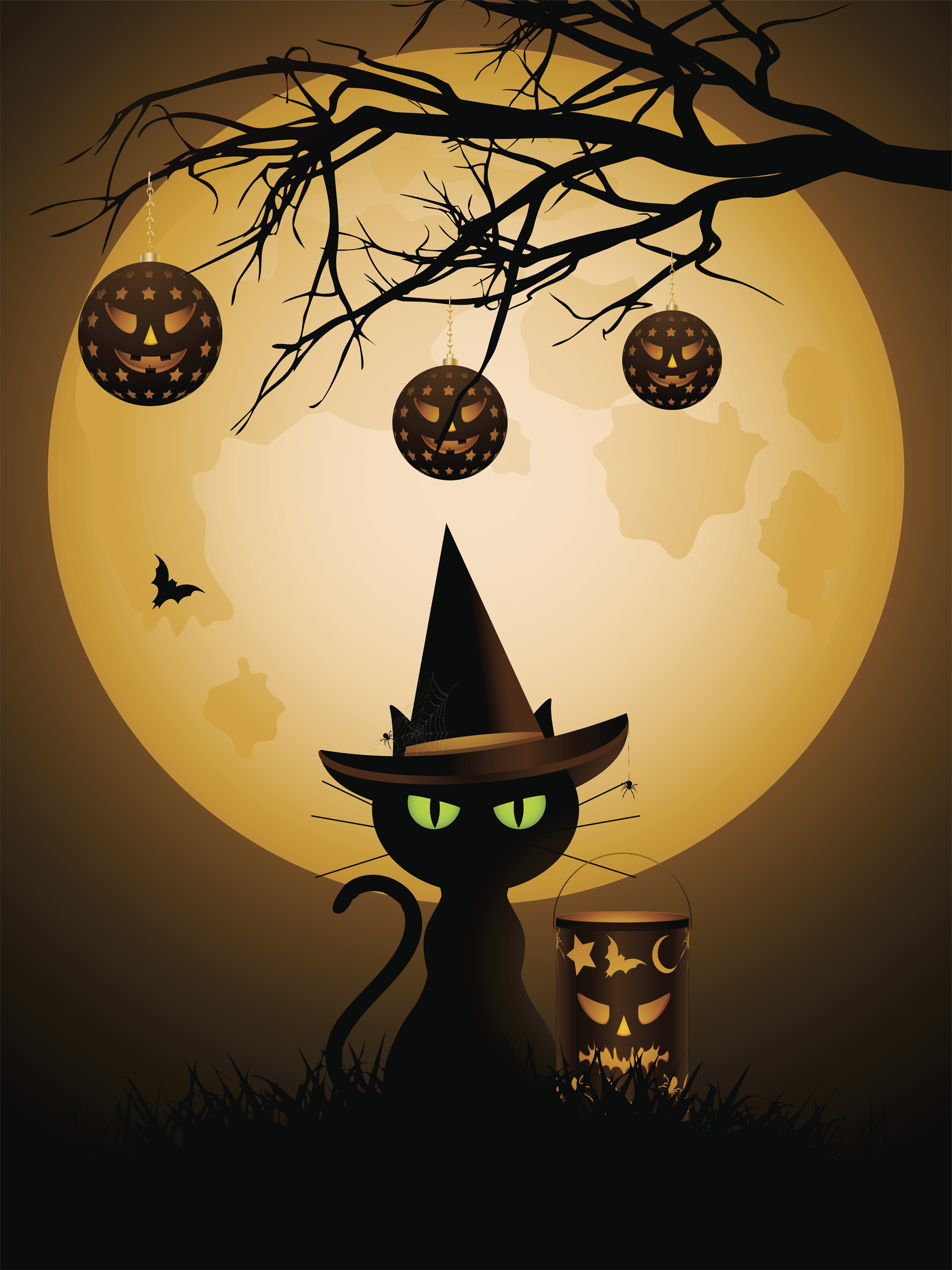 Retailers have come to view Halloween as an indicator of how good sales will be during the coming holiday shopping season. Kimberly Amadeo (@KimberlyAmadeo), President of World Money Watch, explains, “Record Halloween sales statistics buoys retailers. It signals how well they’ll do during the all-important holiday season. That’s when about 20 percent of retail sales occur for the entire year. The kick-off is Black Friday, which is just a month later. In fact, 40 percent of shoppers begin their holiday shopping before Halloween.”[1] This year, amid trade wars and rumors of a recession, retailers anxiously wait to see how much consumers will spend. Amadeo provided a table of Halloween spending since 2012 for comparison.

Amadeo notes, “Not all of those celebrating are buying anything. That’s why ‘Total Spending’ is less than ‘Average Spending’ times the number of ‘Americans Celebrating’.” The 2019 estimates are from the National Retail Federation’s annual survey.[2] Although the nearly $9 billion spent on Halloween is a large amount, Halloween falls behind Christmas, Mother’s Day, Father’s Day, Valentine’s Day, and Easter when it comes to spending.[3]

It should come as no surprise consumers are looking online for both inspiration and purchases. Lisa Rowan reports, “Thirty-five percent of consumers surveyed [by Prosper Insights & Analytics for the NRF] said they go online to search for Halloween inspiration, while 28% reported browsing in stores. NRF reports that inspiration from social media sources has increased since 2015. Pinterest led the way for social channels, followed by YouTube and Instagram.”[4] Rowan continues, “When it’s time to shop for Halloween treats, costumes and decor, 42% of consumers go to discount stores, while 36% go to Halloween specialty stores and 25% shop online. In addition, 25% go to grocery stores for Halloween items and 23% visit department stores. … Only 14% of those surveyed said they would change their Halloween spending plans due to their concerns about the economy.”

Individuals looking for Halloween inspiration this year likely turned to sites like Good Housekeeping that provide a plethora of costume, decorating, and party ideas. Rowan notes, “Pet costumes are still popular, with 29 million people planning to dress their pet up for Halloween. The percentage of pet owners who plan to dress up their pet is down slightly from last year’s 18%, with 17% of pet parents getting in on the fun. With the pet market estimated at $90.1 billion last year, according to a study from Packaged Facts, it’s no surprise that many consumers invite their pets to join the Halloween celebration. Almost 70% of respondents said they plan to hand out candy, 49% will decorate for the holiday, and 47% will dress in costume.”

Like many holidays, Halloween finds it genesis in religion. According the History Channel, “Halloween evolved from the ancient Celtic holiday of Samhain, but over the centuries Halloween transitioned from a pagan ritual to a day of parties, costumes, jack-o-lanterns and trick-or-treating for kids and adults.”[5] Samhain means “summer’s end’. Wikipedia notes, “A kindred festival [to Samhain] was held at the same time of year by the Brittonic Celts, called Calan Gaeaf in Wales, Kalan Gwav in Cornwall and Kalan Goañv in Brittany; a name meaning ‘first day of winter’. For the Celts, the day ended and began at sunset; thus the festival began on the evening before 7 November by modern reckoning (the half point between equinox and solstice). Samhain and Calan Gaeaf are mentioned in some of the earliest Irish and Welsh literature. The names have been used by historians to refer to Celtic Halloween customs up until the 19th century, and are still the Gaelic and Welsh names for Halloween. … Samhain/Calan Gaeaf marked the end of the harvest season and beginning of winter or the ‘darker half’ of the year.”[6]

You might be wondering how a celebration that sounds more like a harvest festival connects with the ghosts and goblins highlighted in today’s Halloween celebrations. According to Wikipedia, summer’s end and winter’s beginning marked “a liminal time, when the boundary between this world and the Other world thinned.” As a result, “Spirits or fairies could more easily come into this world and were particularly active. … The souls of the dead were also said to revisit their homes seeking hospitality. Places were set at the dinner table and by the fire to welcome them. The belief that the souls of the dead return home on one night of the year and must be appeased seems to have ancient origins and is found in many cultures throughout the world.” The History Channel notes, “In Mexico and other Latin American countries, Día de los Muertos — the Day of the Dead — honors deceased loved ones and ancestors.” It’s not difficult to understand how spirits, fairies, and deceased ancestors evolved into witches, goblins, and skeletons. Today, costume ideas come from all sorts of places, not just the netherworld. Rowan reports, “Halloween is still for the kids, with princesses and superheroes leading the way for this year’s costumes. Even Frozen characters still have little ones’ attention, with 2.2% of children planning to dress as Elsa or Anna.”