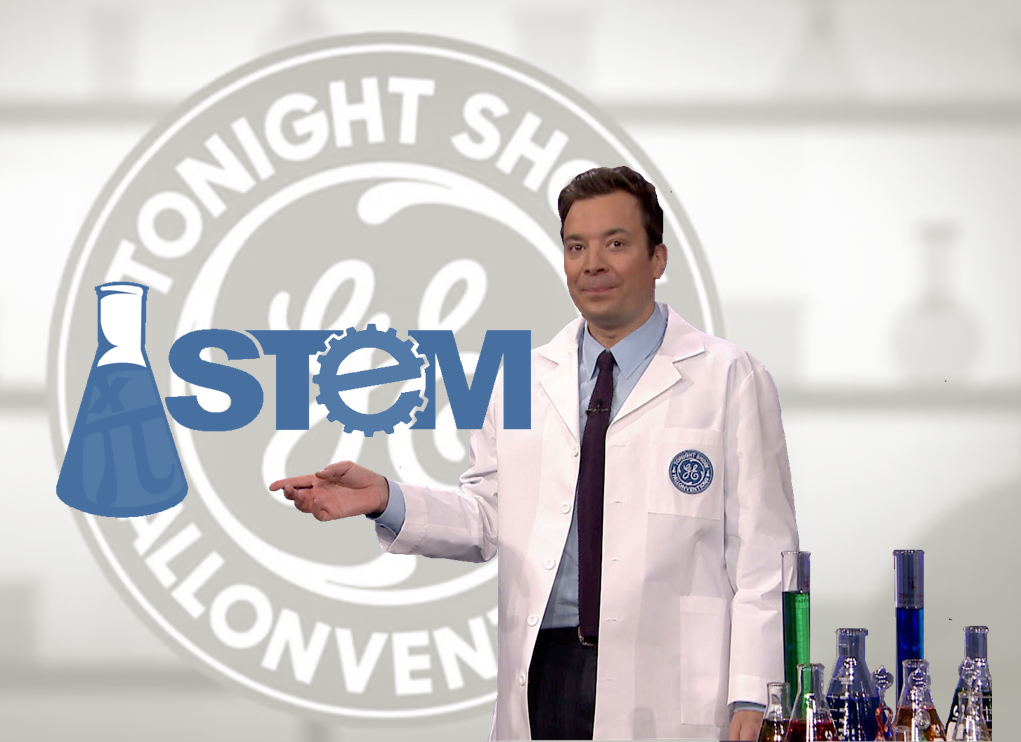 “As a sprawling conglomerate,” writes Dan Adams (@DanielAdams86), “General Electric is a top producer of brute industrial equipment from locomotives to jet engines to power plants — oh, and lately, Snapchats.”[1] General Electric (GE) has been around a long time; but, unlike many other long-in-the-tooth industrial organizations, GE has not only kept up with the times it is a leader of the next industrial revolution (the so-called Fourth Industrial Revolution or Industry 4.0). To secure its place as an innovator in the coming decades, GE recently announced the relocation of its headquarters from Fairfield, CT, to Boston, MA. While announcing that move, GE Chief Executive Jeff Immelt stated, “Massachusetts spends more on research and development than any other region in the world and Boston attracts a diverse, technologically fluent workforce focused on solving challenges for the world. We are excited to bring our headquarters to this dynamic and creative city.”[2] To learn more about the factors leading to that decision, read my article entitled “General Electric: Attracted by Millennials or Repelled by Connectitax?”

Recently, I drove around Boston’s bustling seaport area where GE intends to relocate. It’s vibrant with all sorts of on-going building activity (as the attached picture I snapped shows). The metropolitan Boston area remains home to one of the world’s foremost industrial clusters and is one of America’s most exciting innovation hubs. The country’s founding fathers would undoubtedly be proud that Boston has remained a driver of national economic growth and a center of intellectual pursuit. Boston also has a “cool” factor that attracts companies like General Electric.

When it comes to being cool, Adams notes that GE has a long and storied tradition of creatively reaching out to the public. “GE is not new to media,” he writes, “The company helped found the Radio Corporation of America, or RCA, in 1919 and was involved in the first television broadcasts in the 1920s. GE also sponsored General Electric Theater, a fiction anthology show hosted by Ronald Reagan on CBS from 1953 to 1962. In a form of proto-content marketing, the show had interludes featuring TV personality Don Herbert as a ‘General Electric progress reporter’ — he demonstrated science-fair technology while encouraging viewers to ‘Live better electrically!’ with GE home appliances.” Don Herbert is probably more familiar to old-timers as Mr. Wizard, host of the television series “Meet Mr. Wizard.” He was the “Bill Nye, Science Guy,” of his day.

Today, content marketing plays an increasingly important role in reaching out to modern consumers, and General Electric can honestly say that it has been doing content marketing for a long time. Don Herbert’s “progress reporter” is one such example. The Carousel of Progress, an attraction at Walt Disney World, is another. It was first created by Disney as the prime feature of the General Electric Pavilion at the 1964 New York World’s Fair. Although no longer sponsored by GE, the fact that the Carousel of Progress still attracts an audience is testament to the power of content marketing. Adams observes that GE continues to be active in the area of content marketing. “Many of GE’s efforts,” he writes, “fall under the umbrella of ‘content marketing,’ a burgeoning field in which companies try to connect with specific audiences by providing them with information and entertainment that’s branded but still useful or engaging.” To learn more about that topic, read my article entitled “Secret to Successful Targeted Marketing: Highly Relevant Content.”

A quick review of GE’s content marketing strategy makes it clear the company is reaching out to younger generations (e.g., Generations Y and Z). Adams reports, “Among its prolific output: whimsical finger-drawings on Snapchat, six-second science experiments on Vine, epic photos of its factories on Instagram, a sci-fi podcast, a documentary mini-series, a late-night show segment, and even virtual reality simulations.” He notes that GE is also still engaged in television:

“GE still sponsors segments on television today, including a recurring bit on ‘The Tonight Show Starring Jimmy Fallon’ dubbed ‘Fallonventions,’ in which students dressed in white GE lab coats show off inventions such as a paper airplane launcher. But as in other media, GE is now creating original content for television. It recently partnered with National Geographic to produce ‘Breakthrough,’ a series that features scientists using technology to tackle global challenges such as clean water and outbreaks of diseases.”

I’m all for the kind of outreach in which General Electric is involved; especially, outreach like Fallonventions that help engage students in project-based science, technology, engineering, and mathematics (STEM) education. I’m a big proponent of project-based STEM education; which is why I, along with a few colleagues, founded The Project for STEM Competitiveness — to help get a project-based, problem-solving approach into schools near where we live. We firmly believe that by showing students how STEM subjects can help them solve real-world problems using participatory methods they will begin to appreciate the opportunities that STEM skills open for them. Of course, GE is not being entirely altruistic by reaching out with relevant content to younger generations. Sure, it wants to sell products; but, young people aren’t going to be buying the locomotives, jet engines, and power plants mentioned by Adams at the beginning of this article. GE hopes, however, that they will be helping the company to make those products. And there’s evidence GE’s outreach is working. Bill Ruh, GE’s Chief Digital Officer and CEO of GE Digital, reports “the company’s TV ad campaign, geared toward young software developers, has driven a huge surge in job applicants, a significant accomplishment as companies compete for scarce tech talent.”[3]

I’m convinced the younger we can get our children interested in and excited by STEM subjects the more competitive America will be in the decades ahead. I’m also convinced that many of the best jobs (i.e., jobs that are both gratifying and well-paying) are going to be in STEM fields.