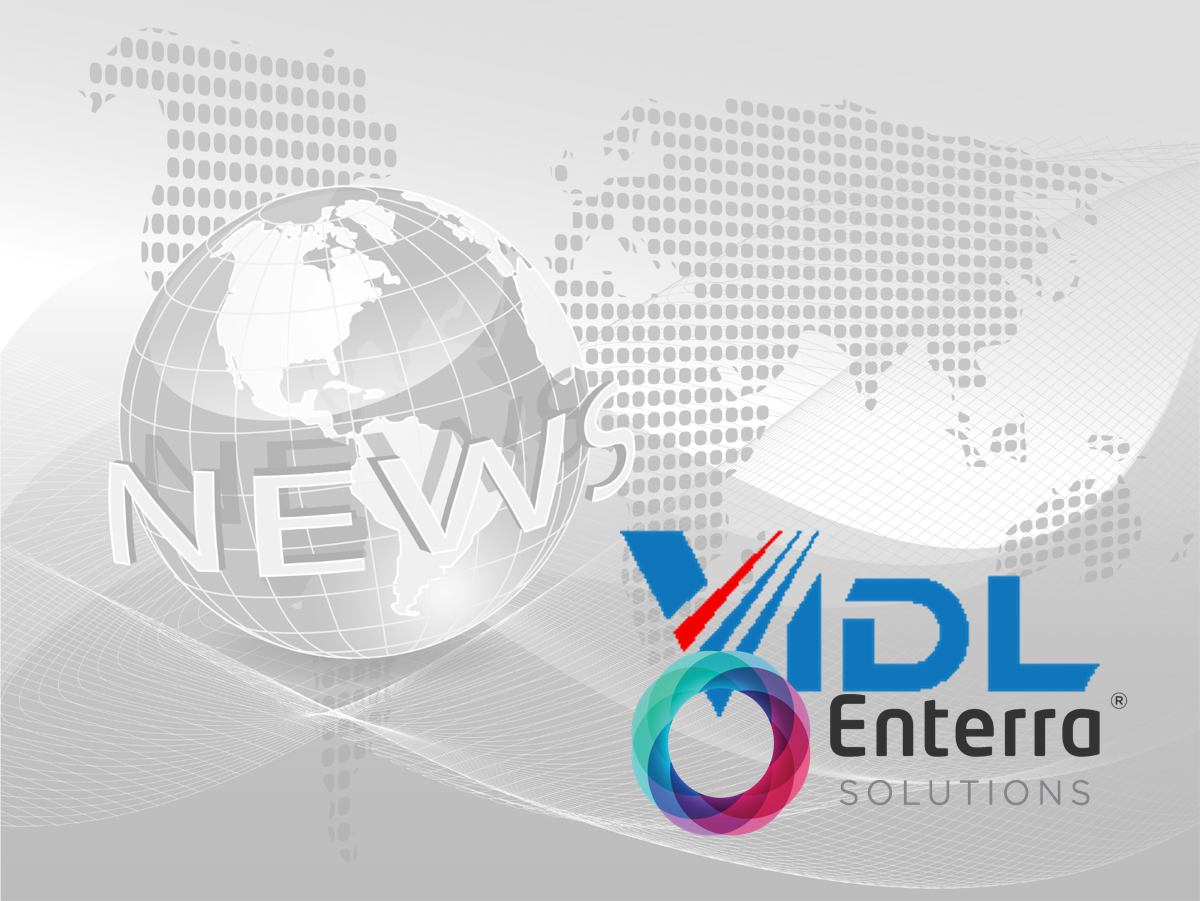 Enterra Solutions Teams with VIDL to bring Truth in News

The late Johanna “Hannah” Arendt, a German-born, American political theorist, once wrote, “The ideal subject of totalitarian rule is not the convinced Nazi or the dedicated Communist, but people for whom the distinction between fact and fiction, true and false, no longer exists.” The people to whom Arendt referred possess two traits — gullibility and a lack of curiosity. While extremists swallow whole propaganda disseminated by those with similar ideological leanings, skeptical and curious people seek out the truth. In today’s world, so-called fake news can be masterfully disguised. That means even the most curious soul can find discovering the truth a difficult task.

Eugene Kiely (@ekiely) and Lori Robertson from FactCheck.org write, “Fake news is nothing new. But bogus stories can reach more people more quickly via social media than what good old-fashioned viral emails could accomplish in years past.”[1] David Mikkelson (@snopes), founder of Snopes, adds, “Certainly, the online world is full of fake news — fabricated stories set loose via social media with clickbait headlines and tantalizing images, intended for no purpose other than to fool readers and generate advertising revenues for their publishers. … But just as the term ‘urban legend’ (which has a specific folkloric meaning) was long ago co-opted to broadly refer to any narrative that is false or questionable, so the term ‘fake news’ is now being used so broadly as to blur important distinctions.”[2]

Mikkelson prefers the term “bad news” to “fake news.” He explains, “There is much bad news in the online world, but not all of it is ‘fake’ (i.e., completely fabricated information that has little or no intersection with real-world events). There are also partisan political sites that take nuggets of real news and spin them into highly distorted, clickbait articles. There are sites that misleadingly repackage old news as if it were current information. There are sites that aggregate articles from a variety of dubious and questionable sources. There are sites (especially in the fields of health and science) that believe they’re presenting pertinent information but are woefully inaccurate in their information-gathering and reporting. These forms of news are all bad in one way or another, but broadly classifying all such information as ‘fake news’ clouds an already confusing issue.”

Help is on the way. Recently, a leadership team of experienced media industry executives announced the launch of VIDL News (Vital Intelligence Data Live) in the summer of 2018. It is a proprietary technology platform that will detect, collect and report news events and incidents in real time across the globe.

According to a press release, “For the first time in history, no room will be left for the human error and biased opinions that proliferate existing major news outlets. Relying on the integration of advanced Artificial Intelligence and Blockchain technology, the nonpartisan next-generation news service will create a new paradigm to rely solely on fully automated analytics to track and verify accurate breaking news monitored from data feeds, social media and trusted journalism sources before distributing it via push notifications.”[3] In that release, VIDL CEO and Co-Founder Greg D’Alba, stated, “Fake News and partisan reporting, coupled with inaccurate soundbytes, litter our daily press. VIDL News will bring back breaking independent and accurate news and deep investigative reporting guided by the quest for truth and a fourth estate by the people and for the people. Blockchain technology gives us the power to operate freely and catalog events on a secure distributed network where history cannot be altered or manipulated and preserved for all time.”

The press release went on to note, “The unique use of proprietary machine and deep learning to authenticate the accuracy of breaking news will secure the verified portrayal and distribution of events for years to come, connecting news networks to a global network of investigative journalists and civilian reporters while incentivizing them to create accurate and unique content. VIDL will also enable the creation of original content with select media partners.”

As D’Alba noted, technology is going to play a major role in assuring the accuracy of stories. The press release explains, “Globalive Technology Partners, a new company co-founded by Anthony Lacavera focused on developing software and hardware technology stacks to commercialize machine intelligence and blockchain technology, will provide VIDL with the software required to apply Blockchain to its news solution.” Lacavera stated, “Blockchain and artificial intelligence have been topical buzz words in the media, but few companies have been able to harness the potential in real world applications. This is about using technology to democratize access to accurate information and informs global decision making, policy and public sentiment.”

My company, Enterra Solutions® is also playing a significant role in this venture. As I stated in the release, “We are very excited to be partners with VIDL in the development and implementation of a proprietary ‘Truth in News’ AI platform. The application of machine and deep learning to breaking news and editorial stories will bring consumer trust back to the media marketplace by analyzing third-party news stories, social media posts and external data and providing users with accurate information.”

Some people might believe fake or bad news is no big deal. Recently, studies have shown that fake news sites are often visited by people who are hardcore news junkies. As a result, some analysts have concluded fake news has little impact. Mike Pearl (@MikeLeePearl) writes, “That, however, is a pretty dubious takeaway.”[4] Both Pearl and Mikkelson decry so-called satirical sites dressing up false stories to look like real news. Too many people don’t get the joke. Worse, however, is when people read (and believe) sensational headlines or accept slanted stories as reflecting ground truth. Pearl writes about a respected publication that published a story with the headline “Chocolate is on track to go extinct in 40 years.” Although the story discussed the serious effects of climate change, the headline was an exaggeration. As I noted in my statement above, public trust can be eroded by fake or slanted news stories and that can be dangerous.

Heidi Larson and Peter Piot observe the erosion of public trust is particularly dangerous when it involves science and health. “Distrust in scientific expertise,” they write, “puts public health at risk.”[5] They explain, “Vaccines are one of the most important scientific inventions of all time, preventing millions of cases of disease every year and helping to consign once-deadly outbreaks to history. Yet these vital public-health tools are under threat from growing public mistrust in immunization and the rise of so-called ‘fake news’ drowning out expert voices.” Other examples could be provided in the areas of agriculture, climate change, artificial intelligence, etc. The point is, VIDL will provide an essential service at a critical point in history that will help restore trust in the news people receive. What that means is, for most of us, the news just got better.