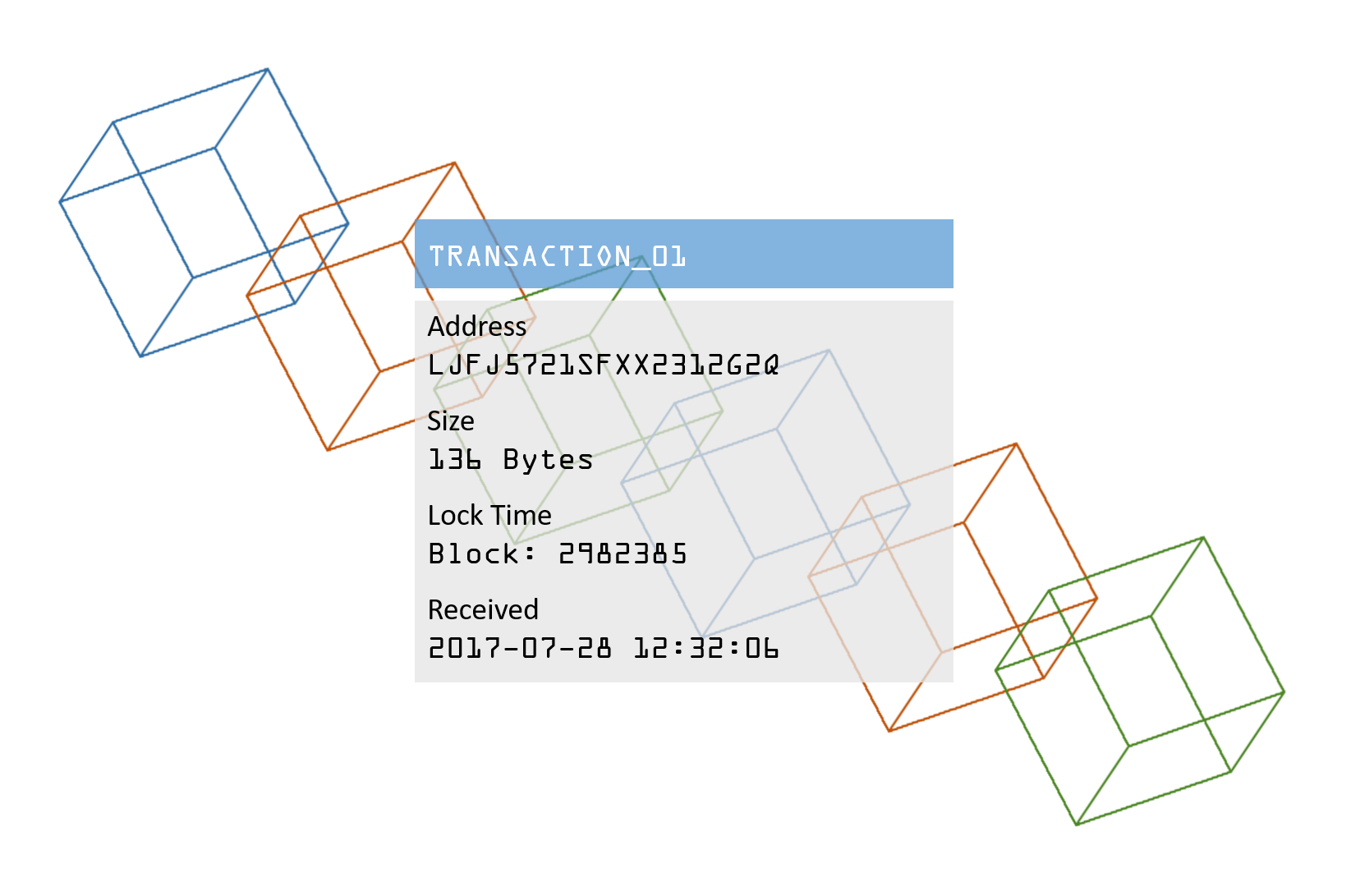 “A new technology is redefining the way we transact,” assert analysts from Goldman Sachs. “If that sounds incredibly far-reaching, that’s because it is.”[1] The new technology to which they refer is blockchain. Toby Gooley, Editor of CSCMP’s Supply Chain Quarterly, adds, “Get familiar with this technology now.”[2] There is an urgency in her suggestion. Why? According to Gooley, “It’s well on its way to adoption as a means of tracking supply chain transactions.” According to Goldman Sachs’ analysts, the technology’s applicability goes far beyond the supply chain. They assert, “Blockchain has the potential to change the way we buy and sell, interact with government, and verify the authenticity of everything from property titles to organic vegetables.”

So what is Blockchain?

Gooley explains, “[Blockchain] is basically a database that runs across a global network of independent computers. It serves as an open ledger, where every transaction on the network is recorded and available for all participants to see and verify. By providing a common view, a blockchain eliminates the need to transfer information between organizations through such things as e-mails, spreadsheets, and direct electronic connections, and it helps to reconcile any differences in data between suppliers and customers. Importantly, the database is immutable; in other words, it cannot be changed without all participants’ agreement.” The technology is sometimes referred to as distributed ledger or hyperledger technology.

J Steven Perry (@jstevenperry), a Principal Consultant for Makoto Consulting Group, asked himself, “Could I really explain Blockchain to someone if asked?”[3] Rather than delve into the gory technical details, Perry explains some of the business challenges the technology solves. “Any technology,” he writes, “is useful only if it solves some business problem.” The first problem it solves is trust. Other problems it addresses include transparency and accountability (vital elements of trust).

Perry writes, “When two parties execute an agreement, there are several moving parts. But what makes the transaction efficient is trust.” When you think about it, the entire global economy in large measure relies on trust. Unfortunately, not everyone is trustworthy. When there is a lack of trust, Perry notes, a transaction “gets complicated at best, and litigious at worst.” Traditionally, characteristics like reputation and past history play an important role in trust. It’s one reason Amazon has consumers rate vendors — to help establish trust for other consumers. Perry observes, “Establishing trust between two parties can be very difficult, time-consuming, and largely subjective (you can’t really quantify ‘reputation’ for example), and the larger the network involved in a transaction, the more difficult it is.” That’s where distributed ledger technology comes into play. Goldman Sachs’ analysts state, “Blockchain is designed to store information in a way that makes it virtually impossible to add, remove or change data without being detected by other users.” In other words, you can trust the transaction; or, as Perry writes, “Through the use of Blockchain, all the parties involved in a transaction only have to trust the technology.”

Perry notes traditional transactions require that each party to a deal keep their own records, which are generally not shared. The one shared document is the contract. As Perry notes, “That’s as transparent as the deal gets. Since there is no transparency, it’s difficult to tell how things are going until the deal is done.” Using distributed ledger technology, that all changes. When blockchain is used, explain Goldman Sachs’ analysts, “The transaction information is recorded and shared with the other computers in the blockchain network. On the network, the record is combined with other transactions into a block — like a traditional computer database. Each transaction is time-stamped. When a block is complete, it also gets its own time stamp. So all information is sequential, which helps avoid duplicate entries.” Perry adds, “Because the ledger is distributed, all peers involved in the transaction network can view it (subject to security rights, of course).”

Perry observes that traditional transactions often involve middlemen, like lawyers, accountants, and government agencies, to ensure accountability among parties. Distributed ledger technology eliminates the need for such middlemen. “Since all parties in the transaction can view the distributed ledger,” Perry explains, “everyone can agree on how the transaction is progressing while it is ongoing, and how it went once it is complete.” Goldman Sachs’ analysts add, “The key to a blockchain’s security is something called a hash. It’s a bit of cryptographic math that makes the links between blocks virtually unbreakable. A hash function takes the information in each block and uses it to create the hash — a unique string of characters. The hash from one block is added to the data in the next block. So when the next block goes through the hash function, a trace of it is woven into the new hash. And so on, throughout the chain. So if there’s any attempt to alter a previously created block, the hash that’s encoded in the next block won’t match up anymore.”

Goldman Sachs’ analysts expect some businesses will be hesitant to adopt distributed ledger technology. “For businesses,” they write, “blockchain could be a radical departure from manual processes. And new costs and risks come with any new technology. Companies might be reluctant to make that leap.” On the other hand, they openly wonder whether blockchain is ready for business. “Can the technology handle the high volume required for mainstream commercial work,” they ask. “Even the most established blockchain — the one used for Bitcoin — can only process five to eight transactions a second. Emerging blockchain software companies are working on solutions that could be competitive with credit card networks that already process nearly 10,000 times that volume.”

Perry stresses blockchain is not Bitcoin. “Bitcoin is a disruptive — and arguably revolutionary — technology that relies on a block chain,” he writes. “But the Blockchain we are hearing about nowadays takes it much further. While Bitcoin is a crypto-currency ensuring transparency and accountability of financial transactions, Blockchain technology can be applied to many other types of transactions to solve the problems inherent in any transaction.” Although the technology has tremendous potential, Goldman Sachs’ analysts add, “[Blockchain is] still a new technology, with no standardized implementation. Lawmakers will need time to resolve questions about liability and other legal issues. … Blockchain is protected by business-grade cryptography, but no technology is 100% secure. And when large sums of money are involved, hackers will try to follow. So security concerns could also slow blockchain adoption.”

Perry concludes, “Blockchain technology has the potential to revolutionize the way business networks operate. By establishing trust, and providing transparency and accountability, Blockchain makes the network and transactions more efficient. More efficient means faster turnaround, increased profits, and happier customers.” The analysts from Goldman Sachs agree. They write, “Blockchain could be a revolution in the way everyone — businesses, governments, organizations, and individuals — work together. It provides a simple, secure way to establish trust for virtually any kind of transaction, helping simplify the movement of money, products, or sensitive information worldwide.”