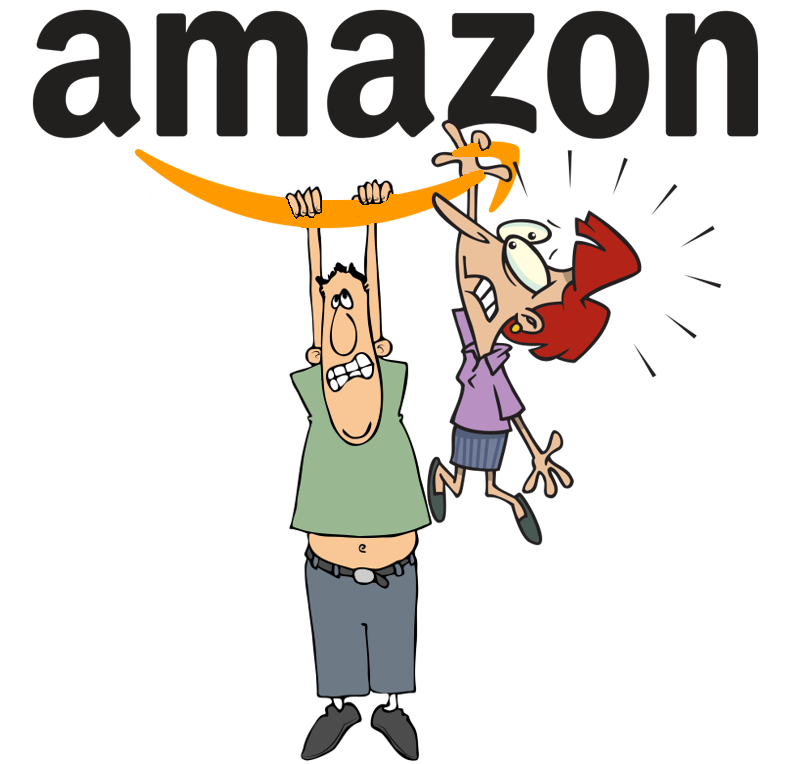 The debate whether artificial intelligence (AI)and automation will eliminate or create jobs remains white hot. Even the strongest proponents of the argument that AI and automation are jobs creators rather than job destroyers admit some jobs will be lost. In those cases, the Economist notes, “Knowing when to jump is one problem.”[1] Even if your job isn’t destined for history’s dustbin, it’s likely to change. “For people with decades of working life still ahead of them,” the Economist observes, “it is too early to quit but it is also risky to assume that nothing will change.” In other words, employees made redundant and those still holding jobs need to become life-long learners to remain relevant. Retraining is essential.

No company has been more aggressively implementing automation solutions than Amazon. Nevertheless, Dan O’Shea reports Amazon CEO, Jeff Bezos, is on the side of those who believe new technologies will be job creators. According to O’Shea, “[Bezos] doesn’t fear a future in which robots force a vast number of humans out of work.”[2] O’Shea continues, “It’s nice to know that the chief of a company with more than a half million employees worldwide doesn’t believe robots will take over a vast number of human jobs. But considering Amazon is one of the most aggressive corporate world adopters of robots and automation in its workforce, it’s even nicer to know.”

The old adage “put your money where your mouth is” seems applicable here. Ben Casselman (@bencasselman) and Adam Satariano (@satariano) observe, “As automation technology has leapt ahead, workers increasingly worry about losing their jobs to robots and algorithms. Economists dismiss those concerns, by and large, arguing that workers can grab higher-skilled jobs with better wages. Amazon may soon find out who is right.”[3] They add, “The e-commerce giant said it planned to spend $700 million to retrain about a third of its American workers to do more high-tech tasks, an acknowledgment that advances in technology are remaking jobs in nearly every industry — and that workers will need to adapt or risk being left behind.”

Amazon’s announcement was big news and was picked up by every major media outlet. In a separate article, Satariano writes, “Amazon has increasingly turned to robots and automation technology to fetch products from the shelves of its warehouses to ship to customers. Now the company says it needs to help its workers adapt to the rapid change. … Amazon said the program amounts to one of the world’s largest employee-retraining efforts. It will apply across the company, from corporate employees to warehouse workers. The company said about 100,000 workers would be retrained by 2025. Amazon has about 300,000 employees in the United States.”[4] According to Bloomberg, “Other choices in the Upskilling 2025 program include the launch of a Machine Learning University. The initiative will help workers who already have a background in technology and coding gain skills in machine learning.”[5] Beth Galetti, Amazon’s Senior Vice President in Human Resources, stated, “For us, creating these opportunities is just the beginning. While many of our employees want to build their careers here, for others it might be a stepping stone to different aspirations.”[6] Ardine Williams, Amazon’s Vice President of People Operations, added, “When automation comes in, it changes the nature of work but there are still pieces of work that will be done by people. You have the opportunity to up-skill that population so they can, for example, work with the robots.”[7] Satariano notes, “[Amazon] said its fastest-growing skilled jobs over the past five years include data mapping specialists, data scientists, security engineers and logistics coordinators.”

Amazon is not alone

According to Chip Cutter (@ChipCutter), “U.S. companies are increasingly paying up to retrain workers as new technologies transform the workplace and companies struggle to recruit talent in one of the hottest job markets in decades. Amazon.com Inc. is the latest example of a large employer committing to help its workers gain new skills. … Companies as varied as AT&T Inc., Walmart Inc., JPMorgan Chase & Co. and Accenture PLC have embarked on efforts to prepare workers for new roles.”[8] Matt Leonard (@Matt_Lnrd) and Roberto Torres (@TorresLuzardo) report, “In May, Microsoft announced a training program aimed at upskilling 15,000 workers in artificial intelligence (AI) by 2021. Salesforce tacked its name to the Trump administration’s ‘Pledge to America’s Workers,’ and said it planned to train half a million U.S. workers with help from its free online learning platform, Trailhead.”[9]

According the Economist, there is no single way retraining is accomplished. The magazine explains, “Any decent answer will need a coordinated effort to bring together individuals, employers and providers of education. That suggests a role for two entities in particular. One is trade unions. They have an industry-wide view of trends that may not be available to smaller employers. They can also accompany people throughout their working lives, which may become increasingly important in a world of rising self-employment. … The second entity is government. There is much talk about lifelong learning, though few countries are doing much about it.” Cutter notes company efforts are not altruistic. He explains, “Many have concluded that they must coach existing staff to take on different types of work, or face a dire talent shortage.”

The Economist concludes, “The uncertainties around the pace and extent of technological change are enormous. Some fear a future of mass unemployment. Others are sanguine that people will have time to adapt. Companies have to want to adopt new technologies, after all, and regulators may impede their take-up. What is not in doubt is the need for new and more efficient ways to develop and add workplace skills.” Cutter adds a word of caution. “The prospects for such retraining initiatives remain uncertain,” he writes. “Many companies are assessing whether it is more economical to train their current workers or lay them off in favor of new hires with the needed skills. Those who have studied retraining programs said the ‘reskilling’ can boost employee morale and keep workers from leaving a company, but that not everybody has the capacity or will to prepare themselves for a new role.”