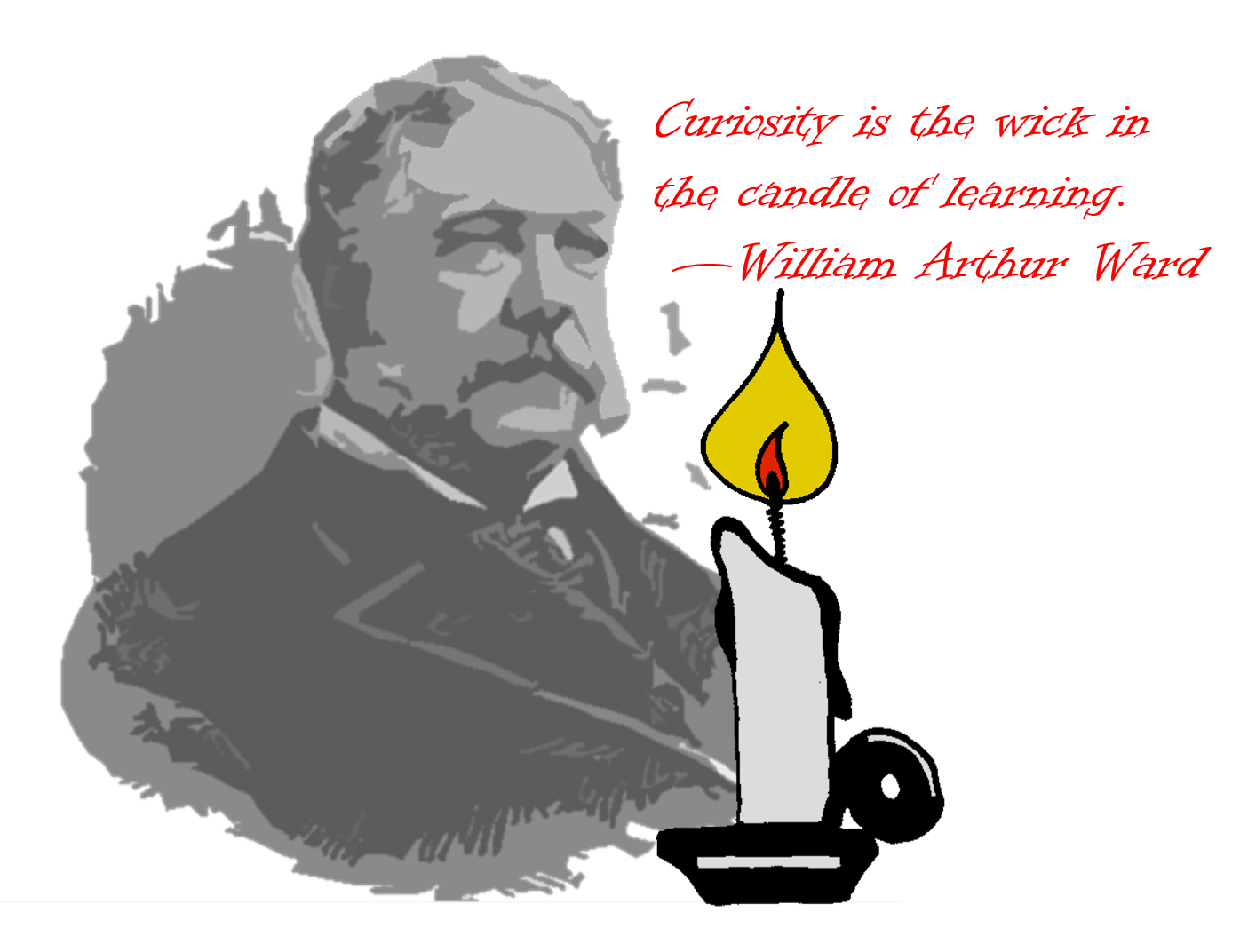 There is an unfortunate proverb that states, “Curiosity killed the cat.” It is meant as a warning to people who pry into other people’s affairs that they could get into trouble. While that may be true when it comes to prying, as a general rule, dampening one’s natural curiosity could limit their ability to learn. Albert Einstein once wrote, “The important thing is to not stop questioning. Curiosity has its own reason for existence. One cannot help but be in awe when he contemplates the mysteries of eternity, of life, of the marvelous structure of reality. It is enough if one tries merely to comprehend a little of this mystery each day.”[1] Stephanie Ballard, a chemistry instructor and participant in the LEAPS program, told Nadijah Campbell (@NadijahCampbell), “Kids love science in general. It totally hits their natural wheel house of being curious and wanting to know and wanting to manipulate and dig in.”[2] LEAPS stands for “Let’s Explore Applied Physical Science.” According to Campbell, “The LEAPS program, now in its 26th year, aims to keep kids educationally engaged throughout the summer through classes on subjects like art, aviation, cooking and the oh-so-exciting chemistry.” The goal of the LEAPS program is to “create a community of research scientists and engineers who have expertise in effective teaching of inquiry-based instruction, supportive mentorship, and accessible communication of science and technology to the general public.” LEAPS instructors want to “enrich K-12 student science experiences through individualized engagement in scientific inquiry and mentorship.”[3] I believe inquiry-based instruction and project-based instruction represent symbiotic approaches to teaching science, technology, engineering, and math (STEM). That’s why I, along with a few colleagues, founded The Project for STEM Competitiveness — to encourage students to pursue their natural curiosity through a hands-on approach to solving problems. Campbell adds, “The STEM fields (Science, Technology, Engineering, Math), which experts say offer viable careers and many job opportunities, still have a shortage of young people who are interested. Ballard said oftentimes it’s because teachers focus too much on the many concepts and forget to include the fun. Ballard doesn’t forget to include the fun.”

Ballard participates in the program at the University of Wisconsin-Fond du Lac; but, the university that seems to be most active is the University of California, Santa Barbara (UCSB). UCSB’s LEAPS program was founded in 2002 and has received grants from the National Science Foundation. The program brings “doctoral candidates in physics, engineering, biology and chemistry into [K-12 science classrooms] to work with students in small groups and whole-class scenarios. Originally a three-year grant, the LEAPS program received another five years of funding when NSF judges said the program had not only met its goals but far exceeded them.”[4] From personal experience, I know this approach (i.e., linking up universities with primary and secondary schools) can be very effective in getting students excited about STEM subjects.

LEAPS isn’t the only program attempting to get students involved in STEM subjects through hands-on education. Project Lead The Way is another such effort. “Project Lead the Way provides a transformative learning experience for K-12 students and teachers across the U.S. It creates an engaging environment and empowers students to develop in-demand knowledge and skills necessary to thrive in an evolving world.” David Dinell (@DavidDinell) reports, “PLTW is a nationwide organization that works with K-12 students. It provides what its leaders call a ‘comprehensive approach’ to STEM, or science, technology, engineering, and math education.”[5] He continues:

“Say its officials: ‘When students understand how STEM education is relevant to their lives and future careers, they get excited. Invoking excitement is what PLTW does on a regular basis and the reason our students are successful.’ The thrust of PLTW learning is hands-on, through activities and projects. That way they can identify problems, find solutions, and ‘lead their own learning,’ its officials say. For the teachers, PLTW changes the classroom into a ‘collaboration space where content comes to life.'”

“The new economy requires a lot of young people. The bar is higher and the rules have changed in five ways:

The good news is that there’s never been a better time to make a contribution. The bad news is that quality education is the entry ticket — and that is not yet widely distributed.”

Vander Ark concludes, “Reading, writing and problem solving have never been more important.” And problem solving lies at the heart of project-based education. Vander Ark argues, “If students spent five hours every school day engaged in high quality project-based learning, they would put in more than 10,000 hours from kindergarten to graduation — they just might become an expert project manager. … The world is changing fast. Personalized project-based learning is the best shot we have to build on ramps to the new economy.” To learn more about the value of project-based education, read my article entitled “Getting Students Excited about STEM Education by Getting Them Involved.”